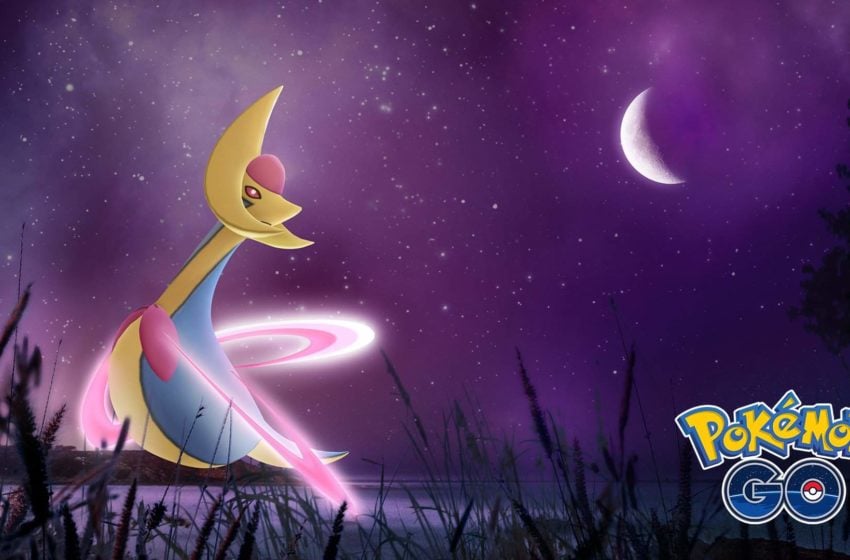 Cresselia is a legendary Pokémon that you can potentially encounter in five-star raids in Pokémon Go. It’s from the fourth generation, and is a decent choice for those looking to add a reliable Great and Ultra League Pokémon to their roster. You want to bring as many friends with you in the raid to increase your chances of taking it down and capturing it.

Cresselia is purely a Psychic-type Pokémon, making it weak to Bug, Dark, and Ghost-type attacks. It has an exceptionally series of defensive stats, making it somewhat challenging to take down. It doesn’t have the best attack stats. You want to avoid having a Psychic or Fighting-type Pokémon in your roster when fighting it.

The best Pokémon to use in your roster to fight Cresselia include Weavile, Chandelure, and Darkrai.

Weavile is a Dark and Ice-type Pokémon. It’s a great choice given it’s variety of Dark-type moves, making it a powerful adversary for Cresselia. It has a maximum CP of 3,005, an attack of 243, a defense of 171, and stamina of 172. It has an excellent attack, but not the best defensive stats. You want yours to know the moves snarl and foul play.

The next Pokémon you want to have in your party is Chandelure, the Ghost and Fire-type Pokémon. It’s significantly stronger than Weavile, so you may want to use this one later in the roster to help finish off Cresselia, or use earlier in your raid roster. It has a maximum CP of 3,268, an attack of 271, a defense of 182, and stamina 155. You want yours to know the moves hex and shadow ball.

The final Pokémon you want to use if you have them, is Darkrai, the legendary Dark-type Pokémon. Not everyone may have Darkrai in their roster. Still, it’s probably one of the best Pokémon to use against Cresselia, if you have the option. It has a maximum CP of 3,739, an attack of 285, a defense of 198, and stamina of 172. You want yours to know the moves snarl and dark pulse.

While those are the best Pokémon to use, they’re not your only options. You can also use Giratina, Mewtwo, Tyranitar, Hydreigon, Houndoom, Scizor, Gengar, Pinsir, or Durant. After you complete the five-star raid, you and your teammates will have the chance to catch Cresselia.