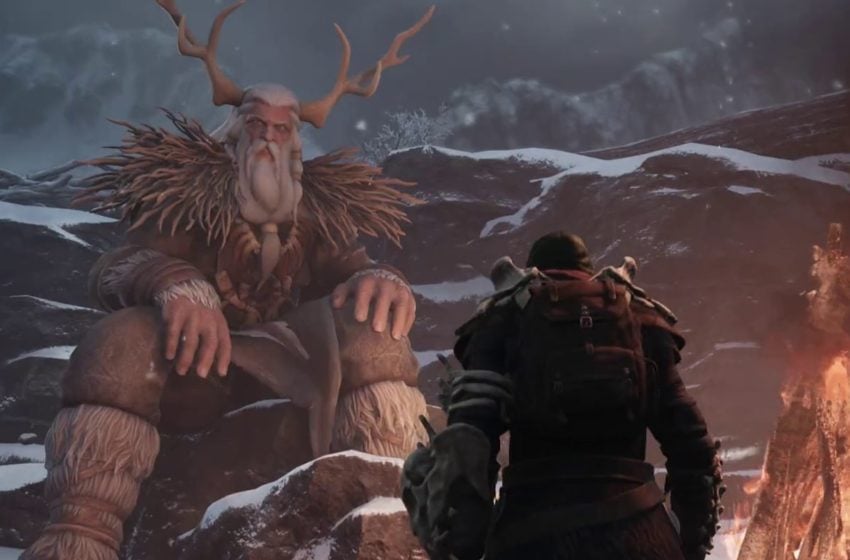 Ikro the Ice Conjurer is one of the new bosses you may face as you explore the Resium area in Remnant: From The Ashes. Ikro is a mage, summon hard-hitting energy attacks, a ball of ice that floats above his head and fires beams of energy at you, and rotating clouds that make the arena itself a dangerous place to be in.

The first thing to be aware of is that you should probably just ignore the Conjured Ice that accompanies Ikro. While you can kill it, it has a pretty hefty health bar, and he will simply summon it again shortly after you kill it. You should spend any chance you have to do damage doing it directly to Ikro himself. When he dies, the Conjured Ice will die with him.

The main trick is to stick behind cover and watch for the rotating clouds above your head. These clouds slowly circle the arena, doing area of effect damage to anything below them. They force you to move to stay ahead of them, so you can’t sit still for too long. You can dart across the main platform that Ikro stands on with relative safety, as he doesn’t have any other summons or adds with him, other than his Conjured Ice.

We had a lot of success with the Hunter Pistol, and the Assault Rifle, as they do good damage at just about any range, and the number of times you are forced to move means you can never be sure where you will be in relation to the target. The good news is that Ikro himself doesn’t move, he will simply stay in one spot and try to blast you with various missiles of ice and eldritch energy.