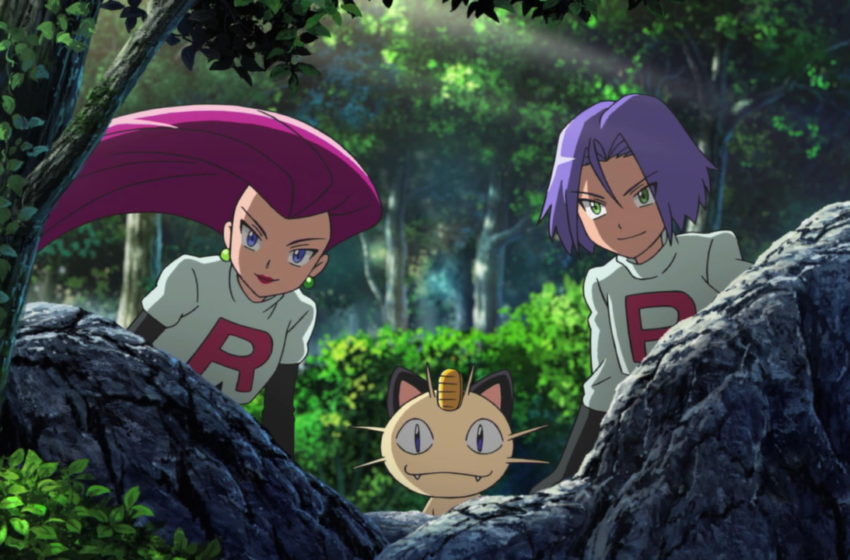 Jessie and James have returned in a special Pokémon Go celebration, the Secrets of the Jungle event. You can encounter these two by finding them in the Meowth balloon if it spawns. These two should have unique Pokémon compared to when they appeared a little less than a year ago. You have until October 15 to find Jessie and James, battle them, and add their shadow Pokémon to your collection.

You’ll have to battle Jessie and James simultaneously. They both have three Pokémon.

The overall counters for these two are pretty straightforward. Jessie and James are not difficult to fight, so if you encounter them, almost any Pokémon will do. These two both used a Bug-type Pokémon first, so a Fire-type will be an ideal counter. After that, the second Pokémon they both use is a Poison-type, so we recommend you use a Pokémon with Ground or Psychic-type moves. The final Pokémon Jessie uses is a Normal-type, whereas James uses another Poison-type. The Normal-type will be weak to all Fighting-type moves, but the Poison-type is only weak to Ground and Psychic-types.

When you do defeat them, you have a chance to capture Jessie’s Scyther, and you can capture James’ Pinsir. Both of these Pokémon can potentially be shiny.