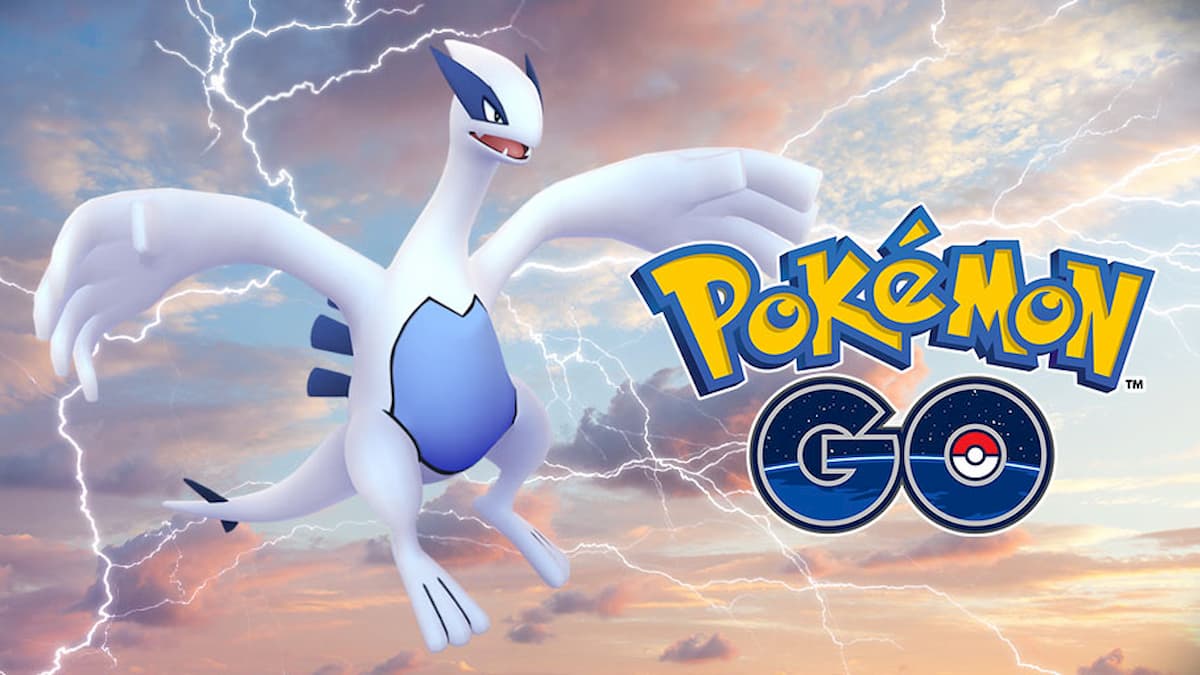 Lugia is returning to five-star raids in Pokémon Go for the start of the Season of Mischief. It’s going to be the first legendary Pokémon that players can battle against in five-star raids, and if you missed Lugia last year, now’s a great time to catch it because it will know its iconic attack aeroblast, making it a truly powerful Pokémon. This is all of Lugia’s weaknesses and the best Pokémon to counter it in Pokémon Go.

Lugia will be available in five-star raids from September 1 to 14.

Lugia is a Flying and Psychic-type Pokémon. Therefore, it will be weak to Dark, Electric, Ghost, Ice, and Rock-type moves. However, it’s resistant to Fighting, Ground, Grass, and Psychic-type attacks, so you want to avoid using any Pokémon to have these attacks in their moveset. Of the choices, we highly recommend using Dark, Electric, Ghost, and Rock-type Pokémon against it.

The best Pokémon to counter Lugia

The best Pokémon to counter Lugia in this five-star raid are Magnezone, Rampardos, and Mega Gengar.

Magnezone is an Electric and Steel-type Pokémon. It has a robust defense thanks to its Steel-typing, but its Electric attacks exploit Lugia’s weaknesses extremely well, making a surefire choice for the fight. The best moves Magnezone can learn is spark for its fast move and wild charge and zap cannon for its charge moves.

The next Pokémon you may want to use will be Rampardos, a Rock-type Pokémon. Rampardos doesn’t have the highest defense, and outside of five-star raids, you don’t really want to use it in Pokémon battles against other trainers. If you have one, chances are you’re only going to use it for PvE battles. The best moveset Rampardos can use against Lugia is the fast move smack down, and the charged moves rock slide and outrage.

The final Pokémon you want to have on your team against Lugia is Mega Gengar. It’s the best choice to take it down, given how powerful it is, and it can easily hit many of Lugia’s weaknesses. Plus, it will boost the other Pokémon other players are using in the same raid battle. The best moveset for it to know for this battle utilizes shadow claw for its fast move and shadow ball and shadow punch for its charge moves.

You’re going to need to build a team of six Pokémon to defeat Lugia. These are some other choices to consider to add to your roster during the five-star raid.

Once you’ve defeated Lugia, you’ll be able to capture it at the end of the raid. 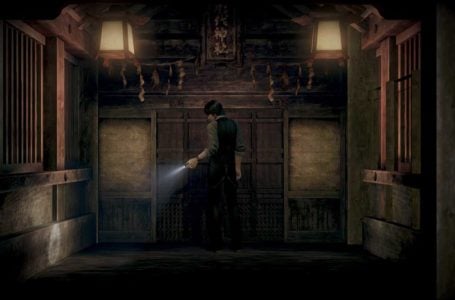