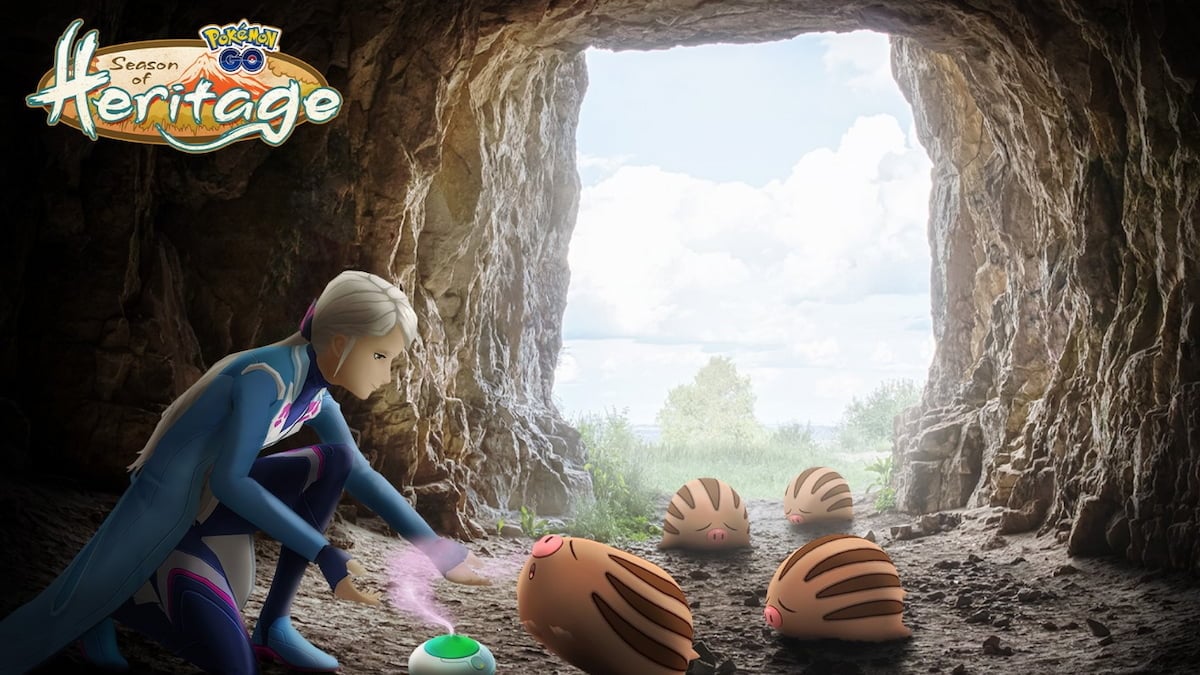 Magneton in Pokémon Go can be a tough encounter. You will want to prepare to battle against it whenever it appears in raids, and it might be your opponent attempting to fight against any Team Rocket Grunts or leaders in the game. It only has a handful of weaknesses, and we have some Pokémon suggestions to best counter it. This guide covers all Magneton’s weaknesses and the best Pokémon counters in Pokémon Go.

Magneton is an Electric and Steel-type Pokémon. It is only weak to Fighting, Fire, and Ground-type moves but is resistant to Flying, Poison, Steel, Bug, Dragon, Electric, Fairy, Grass Ice, Normal, Psychic, and Rock-type attacks. Because of its many resistances, you need to be narrow with your Pokémon choices for your party. We recommend leaning into the Fire-type moves, utilizing Fire and Ground-type Pokémon for this battle.

The best Pokémon to counter Magneton will be Excadrill, Landorus (Incarnate), and Rhyperior.

Excadrill is a Ground and Steel-type Pokémon. It’s one of the more powerful Ground-type Pokémon in Pokémon Go, and if you participate in the Master League, you’ve likely seen it used by plenty of trainers. It has a variety of Ground-type moves that it can use against Magneton, and because of its typing, it should be able to withstand most of Magneton’s attacks. The best moveset for Excadrill is the fast move Mud Shot and the charged moves Earthquake and Drill Run.

Speaking of durable Pokémon, Landorus (Incarnate) is an excellent Pokémon to use against Magneton. It’s a Ground and Flying-type Pokémon, and while it is a Flying-type, it’s resistant to Electric-type attacks because it’s also a Ground-type. This gives Landorus a distinct advantage when battling Magneton. The best moveset for Landorus to use is the fast move Mud Shot and the charged moves Earthquake and Fire Punch.

The final Pokémon we recommend to counter Magneton is Rhyperior, a Ground and Rock-type. Of the three we’ve recommended, Rhyperior has the highest defense, making it a superb Pokémon to withstand Magneton’s heavy attacks. In addition, it has a healthy blend of Ground and Rock-types, making it a great choice when battling this Pokémon. The best moveset for Rhyperior to use is the fast move Smack Down and the charged moves Earthquake and Rock Wrecker.

The three Pokémon we’ve listed are some of the best choices to take down Magneton. But you may not have all of them in your collection. Luckily, there are several other choices we’re going to recommend to you that you can use to counter Magneton in Pokémon Go.

Once you’ve defeated Magneton in the raid, you’ll have the chance to capture it at the end of the battle. You can evolve it into a Magnezone if you have enough Magnemite candy and a Magnetic Lure in your inventory to use on a PokéStop.