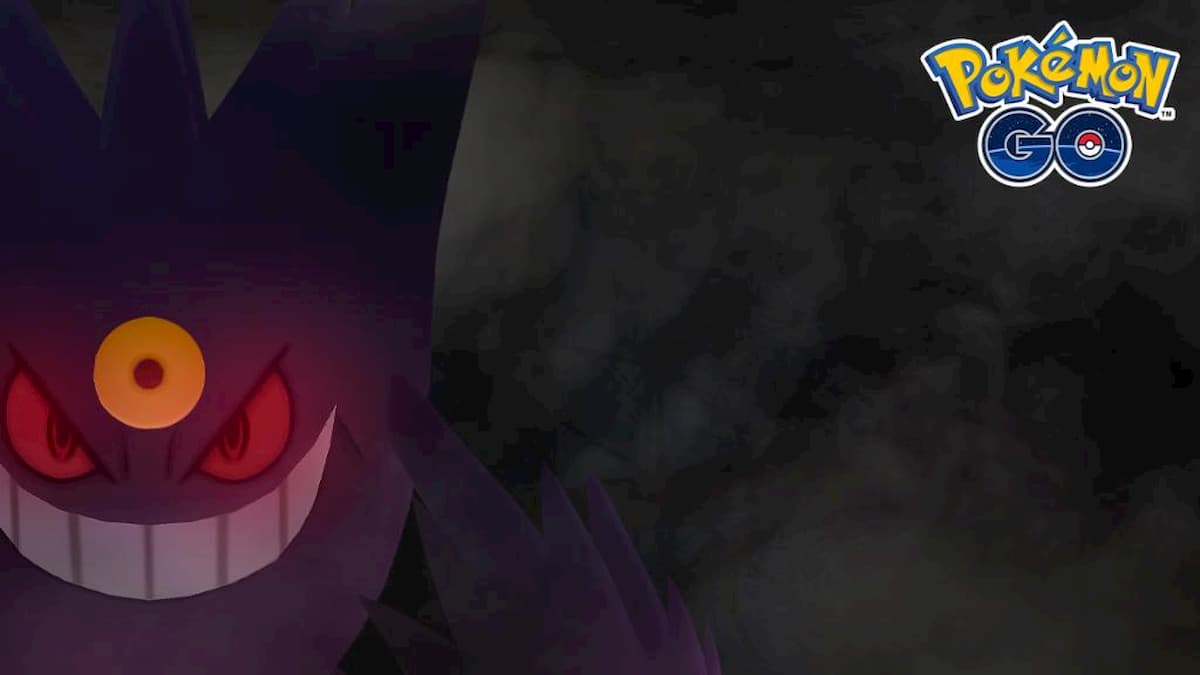 Mega Gengar has returned to Pokémon Go, giving you the chance to find it in multiple raids throughout your local area. We recommend working alongside other players to try and defeat this powerful Pokémon, and doing so will earn you several Mega Gengar candies, along with another Gengar to add to your collection. You will want to prepare your team before starting this fight. This guide covers all Mega Gengar’s weaknesses and the best Pokémon to counter in Pokémon Go.

Mega Gengar is a Ghost and Poison-type Pokémon, the same as its standard evolution. It’s weak to Dark, Ghost, Ground, and Psychic-type attacks. However, it’s resistant to Bug, Normal, Poison, Fairy, Grass, and Fighting-type Pokémon. We recommend leaning into its Psychic-type weaknesses or trying to use Dark and Ground-type attacks.

The best Pokémon to use in the raid battle against Mega Gengar include Mewtwo, Chandelure, and Metagross.

Mewtwo is likely the best Pokémon to use against Mega Gengar. It’s purely a Psychic-type Pokémon, and if you have the shadow version of it, it’s easily the strongest Pokémon in the game once you remove frustration from its moveset. The best moveset to teach Mewtwo for this fight is the fast move Confusion and the charged moves Psychic and Shadow Ball.

Next, we’re going to recommend you use Chandelure, a Ghost and Fire-type Pokémon. Ghost-type Pokémon are weak to other ghosts, making it an ideal choice. However, Chandelure is also vulnerable to Mega Gengar’s attacks. The best moveset for Chandelure to use is the fast move Incinerate and the charged moves Shadow ball and Overheat.

The third Pokémon we want to recommend is Metagross, a Psychic and Steel-type Pokémon. Metagross has a powerful attack and defense stat, making it a worthwhile choice for any player who wants to do some considerable damage to Mega Gengar during the raid. The best moveset for Metagross to use is the fast move Bullet Punch and the charged moves Meteor Mash and Psychic.

You will need to utilize a full team of six Pokémon against Mega Gengar. These are some of the best choices you can use to fill out the rest of your team.

After defeating Mega Gengar, you’ll receive mega energy for you to use. There’s also a chance you can capture a shiny Gengar at the end of the battle.