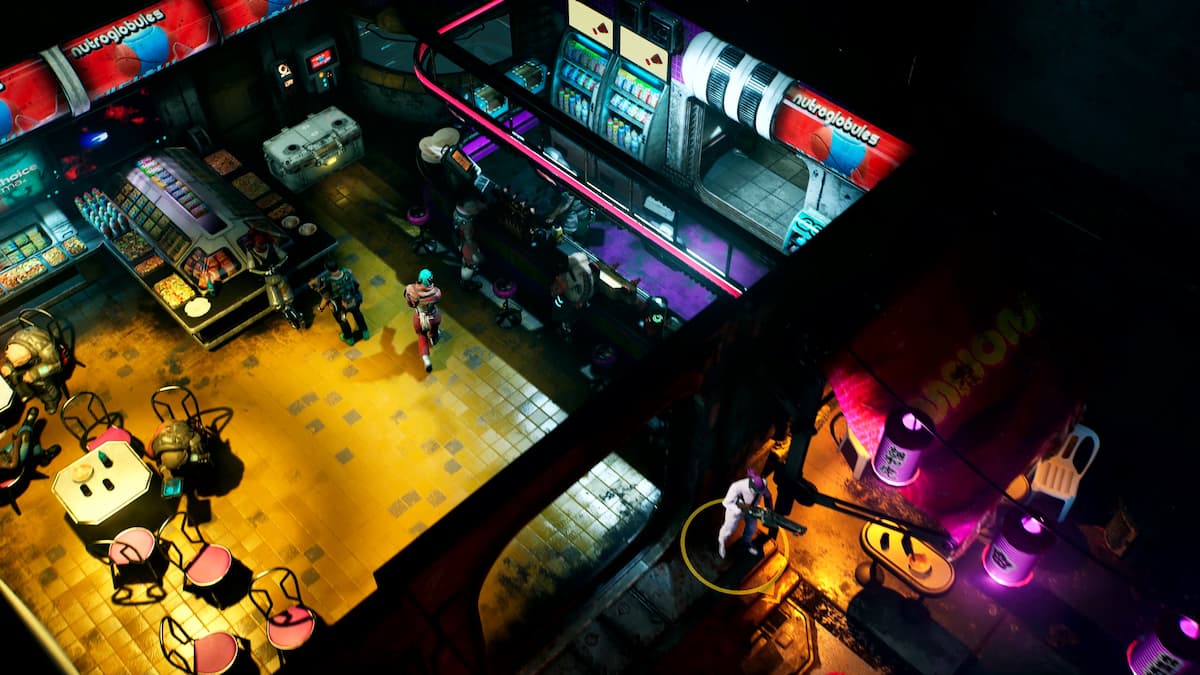 The Ascent’s Megarachnoid is a tough boss to deal with. This massive, mechanical spider comes armed with a range of weapons that it can use to turn you into a bloody pulp. You will need to worry about machine guns, rockets, flamethrowers, and smaller versions of the robot menace.

One of the biggest elements of this fight is preparation, and knowing a couple of important bits of information as you are going into the fight. First, you will want some Energy weapons to deal with robotic enemies, and the Megaarachnoid is no exception. Standard weapons will have a hard time dealing with the machine, but Energy weapons will give a serious advantage.

Secondly, dodge rolling is king. The Megarachnoid will do a lot of area of effect damage, and getting out of the way is vital. Quickly swapping between putting damage into the boss and rolling is important, and the closer you can cut it on the dodging, the more damage you will get done each time.

The Meagarchnoid will also fire out small eggs that will produce smaller spiders, so deal with these as quickly as possible so that you don’t get swarmed and overrun by them. Hitting up the Cluster 13 store will give you access to a weapon called the ER Chrome Puncher that is an energy weapon that will really punch holes in the boss, especially after some upgrades. Meanwhile, you can pick up a weapon in the Arcology called the Enforcer that will make quick work of the adds in this fight.