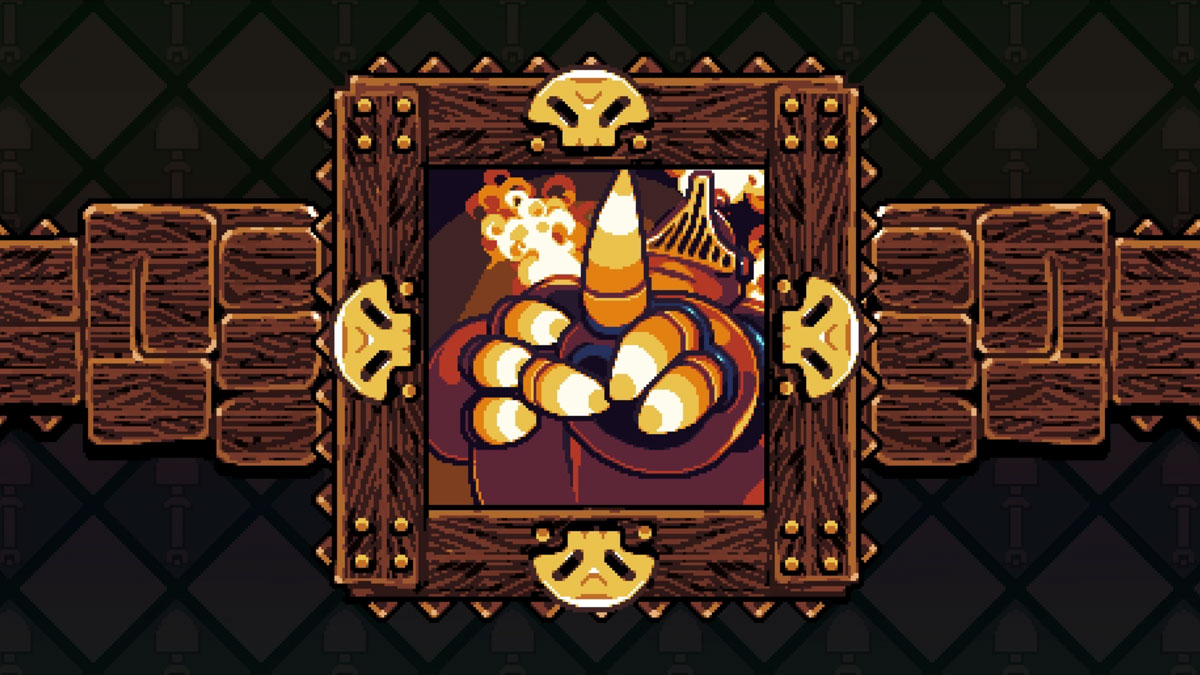 Shovel Knight is joined by many of his friends and foes in Pocket Dungeon, which means you’re going to have to face rival warriors like King Knight once again. The burrowing Mole Knight has a chance to appear once you’ve cleared the Chromatic Caverns, and he can be quite challenging if you go in without a strategy. Fortunately, we have one for you right here.

Almost immediately, Mole Knight will begin bouncing around the grid as rocks and Molers start pouring in. Focus on clearing those quickly and striking Mole Knight only when it’s convenient — you’re going to need a lot of room to move in this fight. Potions will also trickle down, so be sure to keep yourself healthy as the fight continues.

Along with the Molers come Globbers. When one of these pops up and starts spreading lava around the grid, you need to beeline toward it and take it out. That lava is very dangerous, and the Globber won’t stop spurting it all over until it’s defeated. Mole Knight will also briefly create a pool of lava when he bursts out of the ground — look for the 3×3 area and avoid it. If Mole Knight emerges while you’re standing there, you’ll take damage and be flung to a different spot on the grid.

There’s a lot to juggle in this battle, but keeping the Molers and Globbers at bay while looking for opportunities to deal damage to Mole Knight is the way forward. Keep at it, and you’ll win the fight and unlock him as a playable character. Mole Knight’s special move, predictably, is the ability to dig, swapping places with an adjacent object or enemy. It’s great for making an escape if you’re getting cornered.