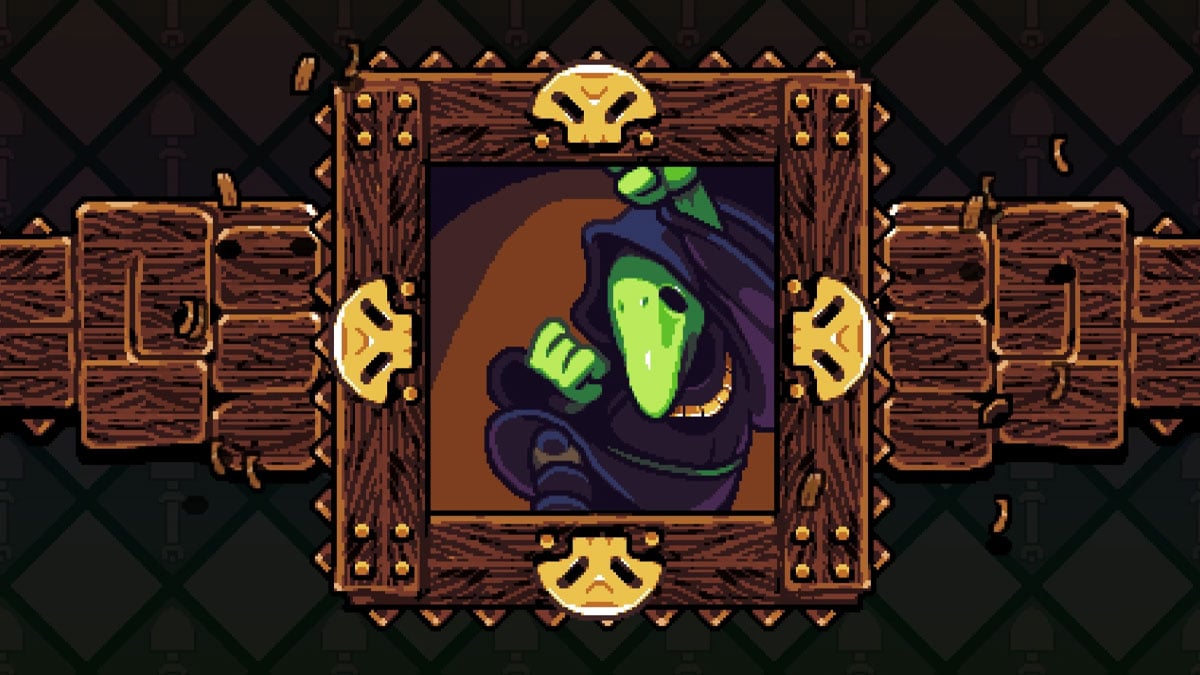 Classic characters like King Knight and Mole Knight return in Shovel Knight Pocket Dungeon, and if you manage to beat them, you’ll unlock them as playable characters — each with a unique perk. Plague Knight can be randomly encountered after clearing the Lich Yard, and you don’t want to take him on without a plan. Here’s what you need to know.

First things first, the battle begins with your character surrounded by blocks, so quickly break your way out so that you can actually attack Plague Knight. You can go at him pretty hard, as his attacks are lobs and not within melee range. He’ll throw Ratsploders that detonate in a 3×3 pattern, so be sure to stay clear of the blast zone. Plague Knight throws a few at a time.

Blorbs will slink into the battle, but they’re easily dispatched in a single hit — just mind the acid pool they leave behind. Green beakers will also trickle down. While you can certainly destroy those in one blow, too, be aware that leave multiple acid pools in a plus-shaped pattern.

Plague Knight isn’t too tough, as long as you steer clear of his explosives and mind the regular acid patterns from minor enemies. Once he’s down, he’ll join your roster, and his playstyle is different from other knights. For one, his attacks are poisonous, doing an extra tick of damage on the next turn to anyone who’s been stabbed. Additionally, bombs and Ratsploders will appear more frequently, giving you more opportunities to clear large areas with a green explosion. Don’t be reckless, though — those explosions can hurt you too, and Plague Knight has less health than most characters.