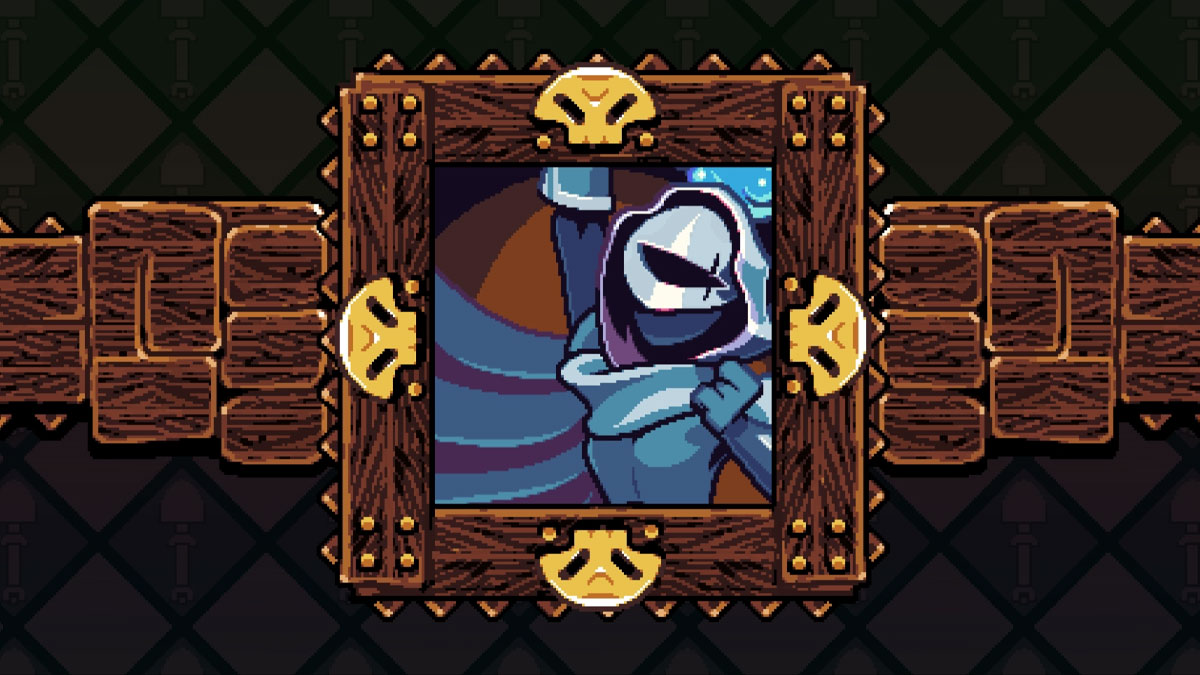 Shovel Knight Pocket Dungeon features plenty of clashes with characters from the original game, as well as new additions to the franchise. While Shovel Knight has tangled with the likes of King Knight and Mole Knight before, Prism Knight makes her debut in the new puzzle game. New or not, she can be bested and unlocked like many other bosses in the game. If you get her randomly occurring boss fight after clearing the Flying Machine, then you’ll need to know how to take her down.

First thing’s first, don’t sweat the crystals that dot the arena. You can bust them apart for gems and an extra space to move, but they’ll do no harm to you. What you need to do is keep an eye on Prism Knight, as her go-to move is splitting into multiple clones. It’s easy enough to tell which one is real: the clones can only take a single hit, and HP is visible for anything on squares adjacent to the player character.

You need to keep poking away at the real Prism Knight, but don’t ignore the clones completely. Every clone attacks by sending an energy beam out from their square, in four directions. If there are too many on the grid, you’ll have no safe space to move. Whittle them down and stay focused on Prism Knight, beelining to her when you see her charging up. After a few rounds, she’ll unleash damaging energy directly under you that you can’t dodge — you can only prevent the attack by hitting her out of her charge.

Ignore the Crabstals unless they become overwhelming, get rid of the clones as they appear, and keep on top of Prism Knight. This pattern will help you take her down without too much trouble. Doing so unlocks Prism Knight as a playable character. She can swap places with anything on an adjacent tile or teleport to an empty space two squares away. It’s very useful for getting out of a corner.