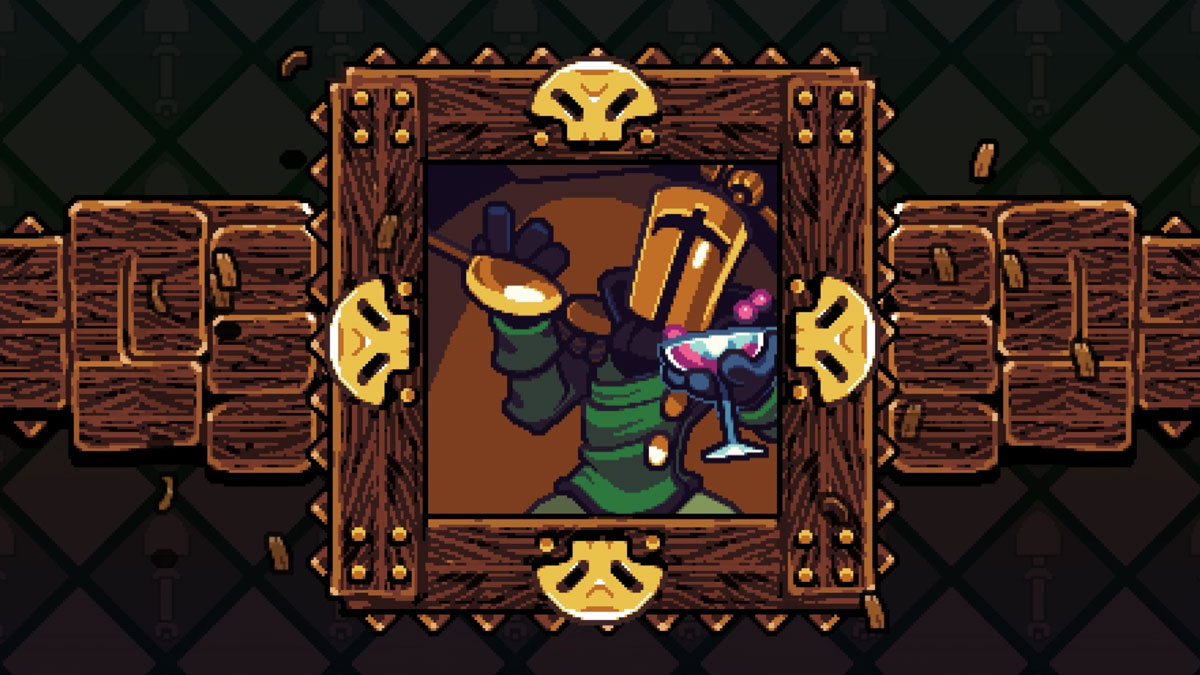 Shovel Knight’s classic foes are back in Pocket Dungeon, and you’ll have to beat them again if you want them on your team. Everyone from the musky Plague Knight to the gentlemanly Propeller Knight can be recruited, and it’s the flying foe we’re going to help you best in this guide. He can appear randomly after you’ve finished the Flying Machine stage — here’s what to do when he does.

It’s all the other stuff happening around you that creates the real challenge. Propeller Knight’s fan constantly moves up and down the arena, blowing objects to the edge in its wind current — falling off will hurt you, so don’t let it happen. This wind can also blow blocks, Blorbs, and potions off the edge, so be quick to heal if you need to. Otherwise, the platform shouldn’t get too crowded. Those obstacles only take one hit each, even if it does. Be wary of any bombs that trickle down, though. They, too, can be blown off the edge, but any explosions before they drop off can still cause trouble. Finally, Propeller Knight’s fan will intermittently fire cannonballs in addition to the wind current, so that’s yet another thing to dodge.

Keep tabs on Propeller Knight and whittle him down when you can. The real challenge is avoiding all the extras that get blown around on the slightly smaller platform. Once you knock him down for good, Propeller Knight will join your side. His playstyle focuses on dueling: your attack goes up for every lone foe you defeat — you can start dishing out double-digit damage if you play your cards right. However, destroying a chain resets the buff and deals a hit right back at you. Finally, the fan and its wind will appear alongside Propeller Knight in any stage he’s in, shifting anything with room to move.