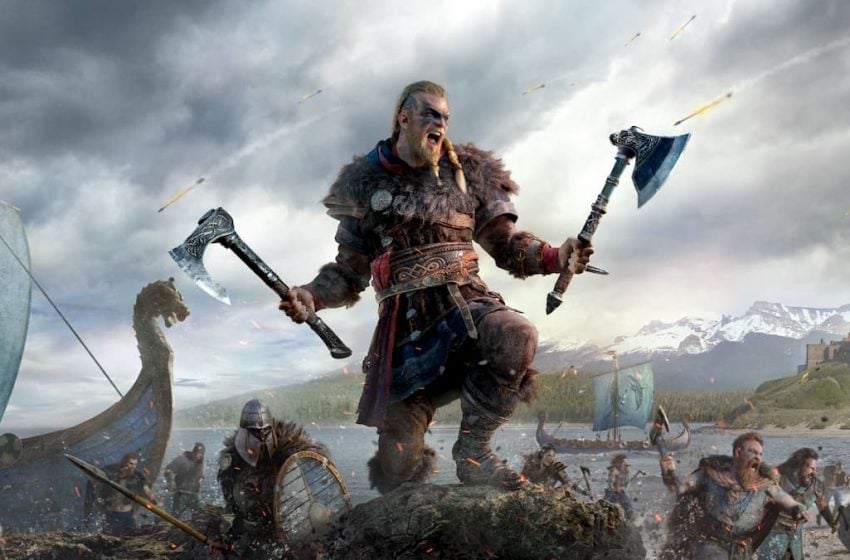 It’s not just about taking down the Order of the Ancients and the Saxons in Assassin’s Creed Valhalla; if you know where to look, you will find some truly fierce creatures known as Legendary Animals. These ferocious beasts are often big, terrifying-looking, and they pack a mean punch. This is absolutely clear with Steinnbjorn, the giant polar bear who serves as the most powerful enemy in the game at power level 400.

Found in the mythical land of Jotunheim, Eivor needs to head north of the Synchronization Point in the area. The great bear can be found behind a gate as you head in this direction. As with all Legendary Animals, Steinnbjorn’s icon won’t appear on your map until you find him.

Steinnbjorn presents a massive challenge and battle for Eivor to tackle, and when you decide to take him on, we strongly recommend you do not try it if you are under 370. Even at that, the battle is going to be very, very tough, so be sure to bring your best gear and weapons, and be ready for a fight.

You will notice that Steinnbjorn looks like he is made up of ice, which naturally means that he is weak to fire. So if you have any weapons that can use fire damage, these are the way to go.

Steinnbjorn may be very intimidating, but that doesn’t mean he doesn’t have his weak points. You can find these points in his back, specifically his butt. Your best bet is to wait for him to perform his standard lunge attack. It’s easy to see coming and easy to dodge.

If you can dodge it at the right time and perform a Perfect Dodge, you will slow down time, which opens up the perfect chance to get some hits in on those weak points. It’s up to you on using a melee or ranged weapon, as both can work fine if they are the right equipment.

We recommend using a bow to try and hit those points from a distance as much as possible, but if he moves in for an attack, taking out your melee to get ready for some up-close combat.

Once you have hit his weak points enough, his stun bar will be lowered enough for you to perform a heavy-damage Stun Attack.

After you do enough damage to Steinnbjorn, he will sprout spikes of ice on his legs which means he is about to unleash a couple of ice attacks on you:

The good news is that once he has sprouted these ice spikes on his legs, they will also serve as critical points for him, that if hit, will deal some good damage to him. So once they appear, be sure to take aim at them when you can.

Remember to not get too cocky or greedy, get a few hits in when you can and always stay alert for his attacks. One hit can do some real damage to you and from there, it will spiral out of control.

Keep these attacks in mind, learn his patterns, and get your hits in when you can, especially during his lunges. Hit those weak and critical points, and eventually his health will fall and victory is yours.

Defeating Steinnbjorn will net you two Skill Points and some Rations. Maybe not the biggest haul, but it’s more about the novelty than anything, right?