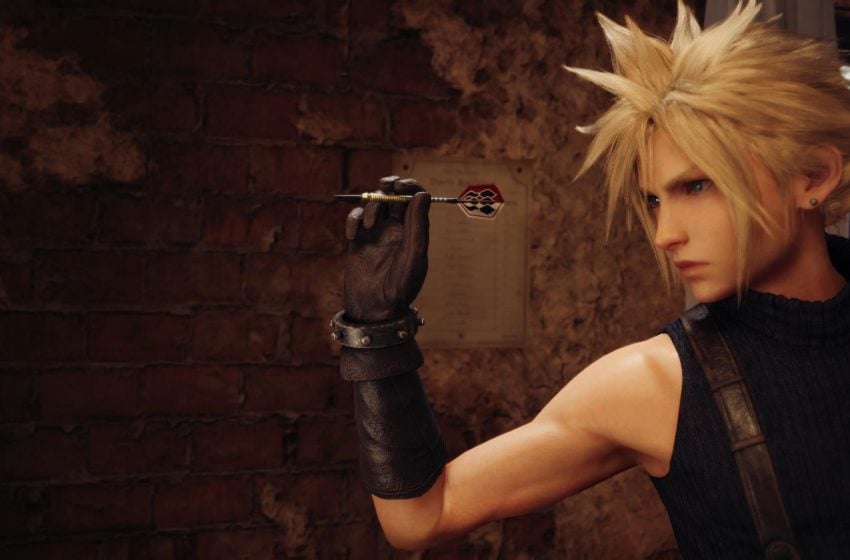 During chapter 3 of the Final Fantasy VII Remake, Cloud needs to kill some time while the others are holding a middle underneath the 7th Heaven bar. When you first play the game, it displays various high scores, and Wedge holds the highest. If you want a reward for doing this mini-game, you need to beat his score, which is making it to 301 with only seven darts.

Overall, the best way to handle this minigame is to attempt it over and over again. For those who have already gone past it, when you beat the game you have the chance to return to this chapter to repeat this process all over again. The best way to go about this is to beat the game first, and then return to chapter 3. Once there, it’s all about learning how to manipulate the constantly pulsing radial. After you master it, the best way to overcome the highest scores is to go for the 20-score wedge, and aiming for the triple modifier. It’s the second red ring, inside of the 20. You need to hit this five times, and then use your sixth dart on the one wedge. If you go over, you bust.

Thankfully, you can stop playing at any time if you mess up. Hitting five of the darts on the triple modifier for the 20 takes plenty of practice, so don’t feel pressured if you feel like you have to play chapter 3 over and over again. All you have to do is make it to the point to play the darts game, and you can continually attempt it until you succeed.

After you beat Wedge’s score, you need to progress through the chapter and then make it to chapter 4 where he rewards you the Luck Up Materia.