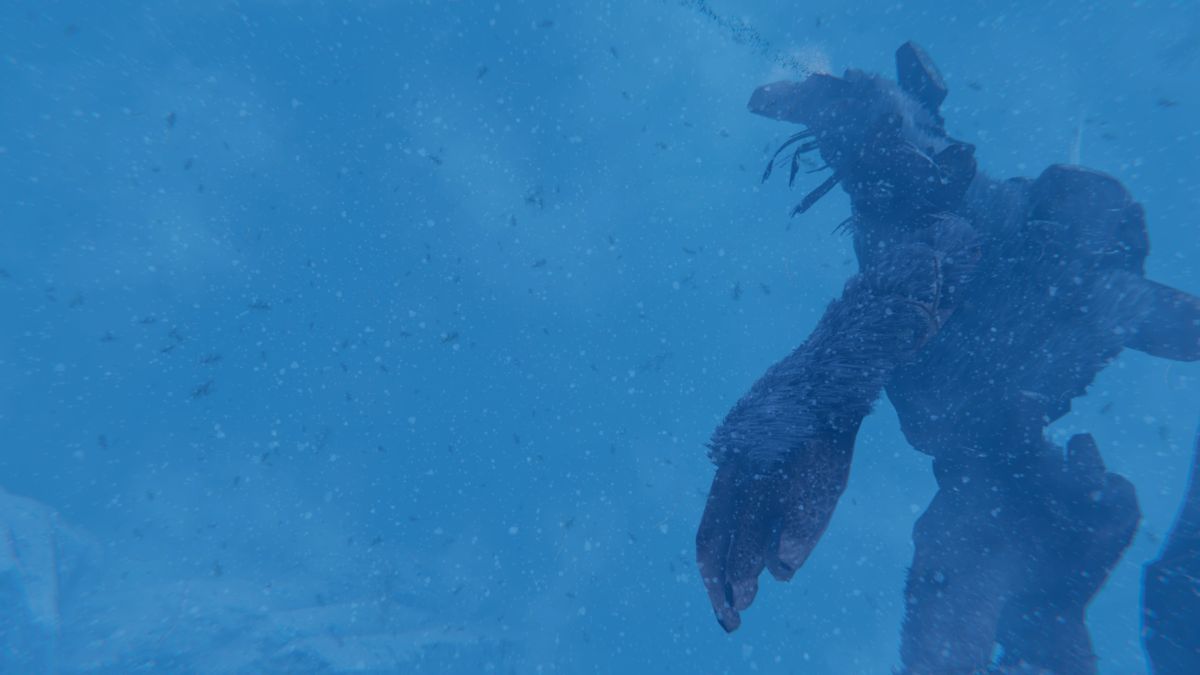 The Satyr is one of the many colossal bosses you will fight in Praey for the Gods. It is actually the first boss you come across when playing the game. It can seem a bit overwhelming as this titan towers over you when you’re armed with nothing but a grappling hook. Here is how you beat the Satyr in Praey for the Gods.

As soon as the Satyr spawns, you will want to make your way behind it. You should be able to easily dodge the enemy’s attacks since it only slams its feet on the ground. Once you are behind it, aim up at its waist with your grappling hook and you will see a hook that you can grapple onto. Pull yourself up to the Satyr’s waist and begin to climb.

While climbing on the Satyr’s back, you will be on the lookout for three sigils. They are hard to miss since they glow, but they can be found on the back, right shoulder, and head. Once you are over a sigil, press the attack button to pull it out and press the attack button again to push the sigil back in. You will hear a bell toll if you are successful. You will need to do this three times at each of the sigils.

You are also going to have to contend with one of the Satyr’s attacks while on its back. Occasionally, the Satyr will shake its body. This will cause you to flail around. Rapidly press the interact button to keep hold of the Satyr’s back. If you run out of stamina, you will fall to the ground and take serious fall damage. You can rest on the Satyr’s shoulder if you need to regain stamina. Once you have hit all three of the sigils, a cutscene will play.