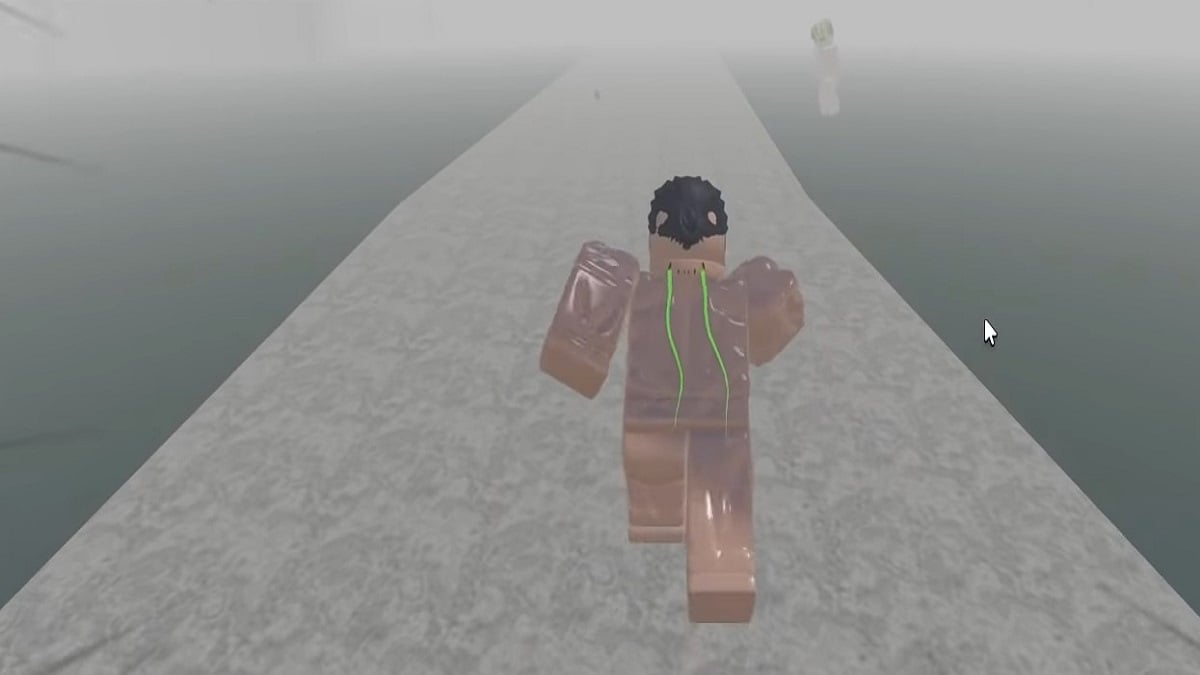 Although the central focus of Roblox Titange is to battle the titans and slay them, players can also turn themselves into titans for an easier time on the battlefield. The titan shifting mechanic can be game-changing and pivotal in your progress in the game. It gives a massive boost to your overall capabilities and grants additional skills. Even though battling against titans as a regular slayer can be a daunting task, this becomes significantly easier once you turn into a titan.

As of now, there are only two ways of turning yourself into a titan. One of the ways includes using the Titan Shifter mod, which will instantly turn you into a titan. Unfortunately, the drop rate of the mod is incredibly low at 0.0002%, so most players won’t be able to get it.

Since the game was very recently released, a lot of features are yet to be added. Although not officially confirmed by the developers, there is a high probability that players will have a definitive method of transforming into a titan in the future.