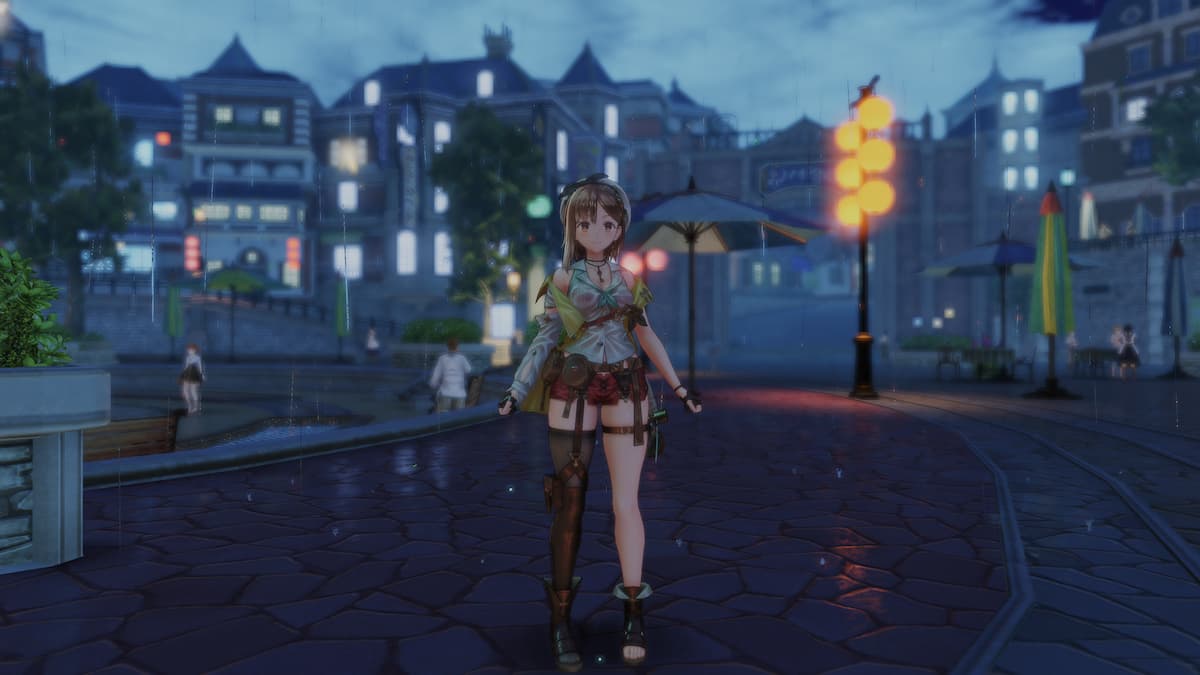 Combat in Atelier Ryza 2: Lost Legends & the Secret Fairy can be a little frantic, and you might lose track or have difficulty understand some important aspects of it when you first start playing the game.

One thing that might slip under your radar is the Break meter, what it means, and why you should try to abuse it as much as you can. As you hit enemies with damage, their Break meter will fill, and when it is finally completely purples they will enter a state called Broken. This is a very bad spot to be in for your enemies, as it means they cannot do anything at all, and will simply stand there taking a beating until the status runs out. They will also take increased damage, and their wait time until their next turn will increase.

For you, it can be even worse, as not only does it leave your character open to incoming damage, it also reduces your damage output, your Action Points, and Core Charge build. To put it simply, you want to break them before they break you.

The best way to build up the Break meter on your enemies is to do as much damage as possible. Normal attacks are fine, but Actions will really ramp up the meter, and certain items like bombs can do considerable damage to multiple targets, building up all the break meters at the same time. To keep your own break meter in check, you should practice switching between characters and using perfectly timed blocks to reduce incoming damage. Later in the game, you will be able to craft healing items that can also reduce your break meter build up.