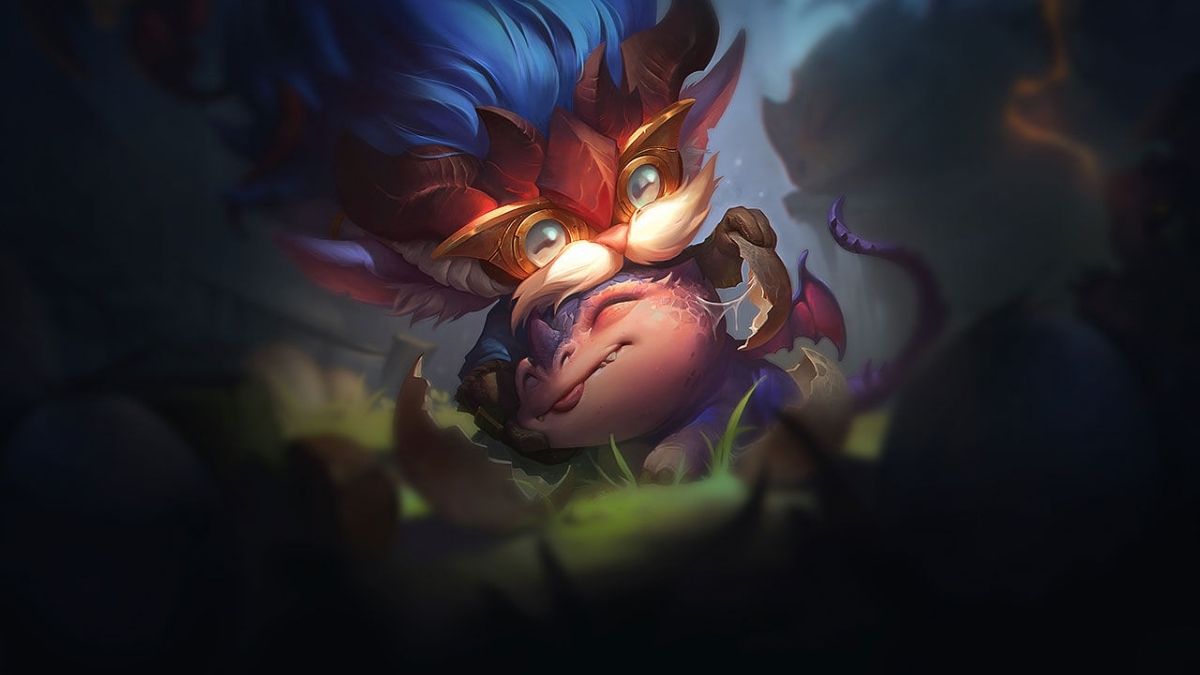 In Teamfight Tactics (TFT), five-cost units are always popular additions to any team. But in Set 5.5 they’ve become absolute powerhouses, winning entire games on their own. So if you want to speed-run it to level 8 and boast the most intimidating, explosive, expensive champions on the board, here’s how to build each one.

A Ranger and a Sentinel, Akshan causes absolute chaos on the board by swinging around it, shooting the enemy from behind. If you want to make him unstoppable, the best items to put on him would be a Bloodthirster, Deathblade, and Runaan’s Hurricane, so keep track of your BF Swords and Negatron Cloaks. He’s best used in Sentinel builds, either an accent of Sentinels Cannoneers or the core of a Sentinel Rangers set-up.

The Redeemed Knight of Demacia pulls no punches, so make sure that his Victorious attacks hit like a truck. While he’s great with a classic healthy Warmog’s Armor, his ultimate is best when boosted by a Jeweled Gauntlet and a Hextech Gunblade. He fits best into a Knight Skirmishers, Revenant Invokers, or Redeemed Knights build.

This new champion has cut right through the meta and can become absolutely impossible to deal with when you upgrade her. Give this scissor-lover a Blue Buff, a Jeweled Gauntlet, or a Hextech Gunblade and she will rip the enemy to shreds. So keep an eye out for Tears of The Goddess and Needlessly Large Rods. Most magic items will cause trouble on her, though. Her best builds include Revenant Mystics, Abomination Revenants, and Revenant Assassins.

Heimerdinger’s real danger is the Draconic cannon by his side. If you put a Spear of Shojin, Jeweled Gauntlet, and a Guardian’s Angel on him, it will recharge quickly and evaporate units in one go. Each item he wants is some of the best early items in the game though, so be wary of having to fight for them. This mad scientist fits best into builds like Revenant Invokers, Revenant Mystics, and Abomination Mystics.

Every time a TFT set has a Kayle, a certain writer dies inside. Give this attack-happy champion a Guinsoo’s Rageblade, a Guardian’s Angel, and a Hextech Gunblade and she will throw swords through the entire enemy’s line. However, she only really works with Redeemed Knights and similarly Redeemed-based builds.

Everyone’s least favorite top-lane demon is a master-Hellion that can ruin an entire player’s board placements with his poison. Give him a Blue Buff, a Jeweled Gauntlet, and a Guardian’s Angel and he becomes a magic cannon that’s tough to kill. He could kill you though, since he costs life instead of money, so be careful with that. If you insist on playing him, Revenant Invokers, Revenant Mystics, and Hellion Revenants are the best builds for you.

This set really loves pulling out the newest LoL champions into its roster, and the undead Viego is no exception. He’ll want to turn as many people as possible to your side, so give him a Blue Buff and Hextech Gunblade to buff his ultimate move, and a Quicksilver to protect him when he jumps to the backline. That is a wide range of items, but if you manage to get them and upgrade him to a two-star, you could steal half the enemy board. His best builds are Knight Skirmishers, Forgotten Ironclad, and Sentinel Skirmishers.

A Revenant Brawler with one of the most annoying CC ultimate moves, Volibear can throw off an entire team by knocking them up. Give him a Bramble Vest, Morellonomicon, and Dragon’s Claw and you’ll make getting close to him just as annoying as his ultimate. He’s a great addition to a large host of popular builds. This includes the likes of Revenant Assassins, Dawnbring Invokers, Abomination Revenants, Revenant Mystics, and Revenant Invokers.