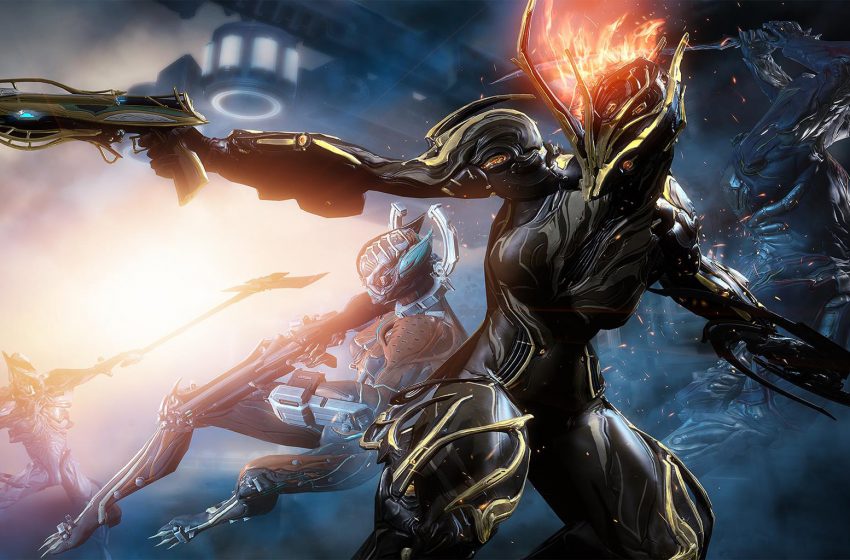 One of the things that set Warframe apart from similar looter-shooter titles is the fact that it has an entertaining and aggressive movement system. You can run, jump, slide, wall run, wall hang, do cool somersaults and string them all together into a continuous wave of motion as you travel through levels.

The bullet jump is one of the most simple and useful moves in the game. At a basic level, the bullet jump is about jumping higher. If you crouch, move the camera to look directly down at your character, then jump, you will spring into the air, much higher than a standard jump. It’s a great way to get to awkward to reach places, but it’s just the start of what you can do with the bullet jump.

The best use of the bullet jump is to do it while moving. If you run, the crouch to slide, and hit jump, you will bullet jump directly forward. This causes your Warframe to do a strange spinning forward jump, which adds a burst of speed to their movement. After you do that, you have some options. If you double jump, you will do an extra jump before returning to the ground, where you can instantly slide and bullet jump again.

If you hit the crouch button right as get near the ground, you will instantly land sliding, keeping your momentum going.

If you hold the aim button, your Warframe will ready its equipped weapon, and you can shoot down enemies while in the air. This is aim glide and will cause you to catch some serious hang time, crossing distances you couldn’t hope to do with a standard jump.

The best way to get used to the movement system in Warframe is to practice it. Get into levels, and be adventurous in how you traverse them, learn to tie all the different parts of the movement system together, and you will cross distances like a true space ninja.