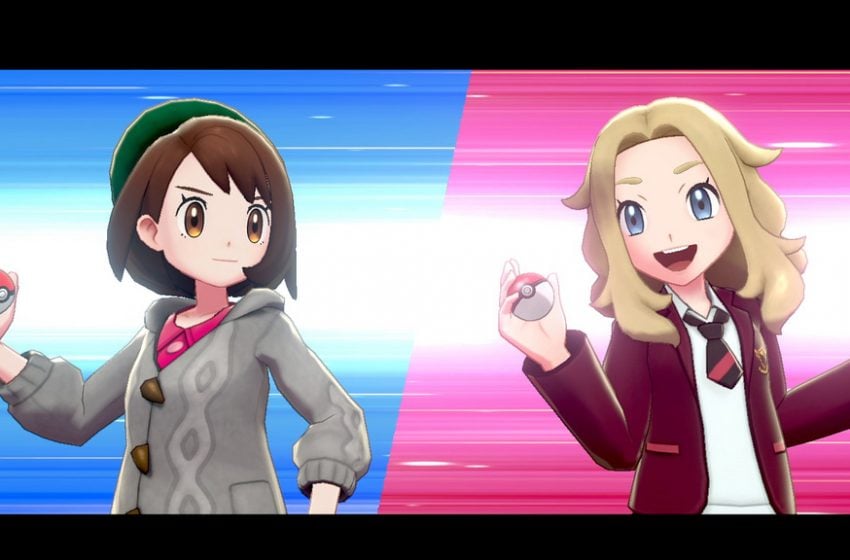 The newest generation of Pokémon games does mix up the formula a little bit this time around. In the past, you have always been able to receive at least one legendary Pokémon before you take on the Elite Four and attempt to become Pokémon champion. This time, however, you will not be able to get either before the championship match.

In Sword and Shield, your final match to become champion of the Galar region takes place against Lee. After you defeat him, the credits will roll, but don’t worry; the game is not entirely over yet!

After you watch the credits and get back into the game, you will be back at your home, where you originally started the game. Professor Magnolia will come to your house and give you a Master Ball for helping save Galar. This ball never misses no matter the Pokémon it is thrown at, so save it!

Go to the Slumbering Weald, where you obtained the sword and shield that summon Zacian and Zamazenta. Hop will be here and challenge you to a battle.

After the battle, you will be challenged by two brothers claiming to be of royal lineage. Defeat them to get either the sword or shield back. Hop will lose to the other, and your mission going forward will be to hunt them down while fighting dynamaxed Pokémon at nearly all the gyms competed at during the gym challenge.

You will know you are near the end when you battle one of the brothers in the basement of Hammerlocke stadium. This is the same area you battled Chairman Rose in.

Return to the Slumbering Weald, where Hop will be consoling the legendary Pokémon you defeated in battle. He will then catch the legendary himself and challenge you to one final battle. This is the last battle before the actual ending of the game, so be prepared for a tough fight.