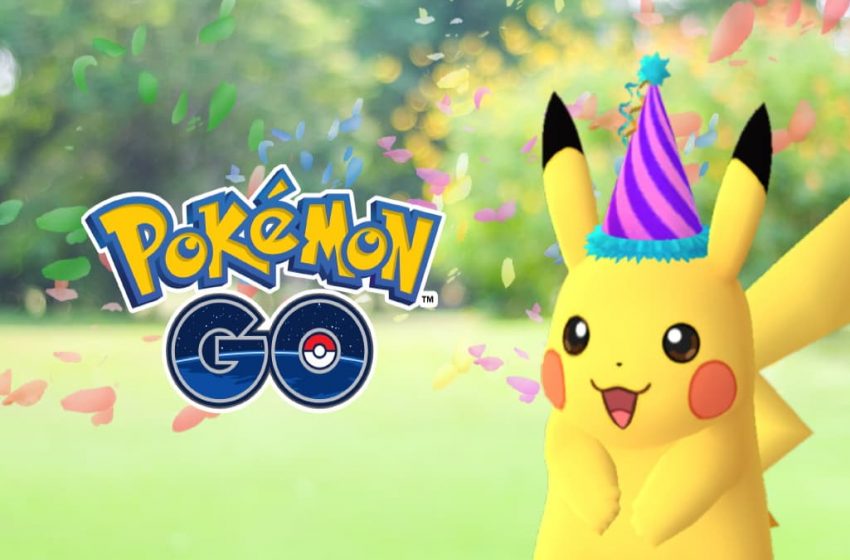 The fifth anniversary of Pokémon Go has started, and the unexpected celebration starts right before Pokémon Go Fest 2021, which kicks off on July 17. Players can take part in the fifth anniversary celebration starting on July 6, and it goes on until the 15. There will be an increased spawn rate of all starting Pokémon, such as Bulbasaur, Charmander, Squirtle, Treecko, Torchic, Snivy, Tepig, Oshawott, Chikorita, and many others. Some of them will have increased spawn rates in the wild, and others will be appearing as boosted spawn rates near lure modules, which you can activate at Pokéstops. Another Pokémon returning for the event is Flying Pikachu, but a special version has a 5-shaped Balloon that you can capture.

The Flying Pikachu is an Electric-type Pokémon, despite being labeled as flying. It will appear in the wild, and players have the chance to encounter it in a one-star raid. These are the two easiest locations to encounter this specific Flying Pikachu. You can also capture it by completing the fifth anniversary Collection Challenge, which will be available to all players during the fifth anniversary event.

The best chance to capture this Flying Pikachu will be in the wild. However, if you want to guarantee to add one to your Pokédex collection, we recommend hunting it down at a featured one-star raid or by completing the fifth anniversary Collection Challenge. The Collection Challenge will happen from July 6 to 15, so you have plenty of time to finish it before it goes away.

There will be a shiny version of this Pokémon during the event.