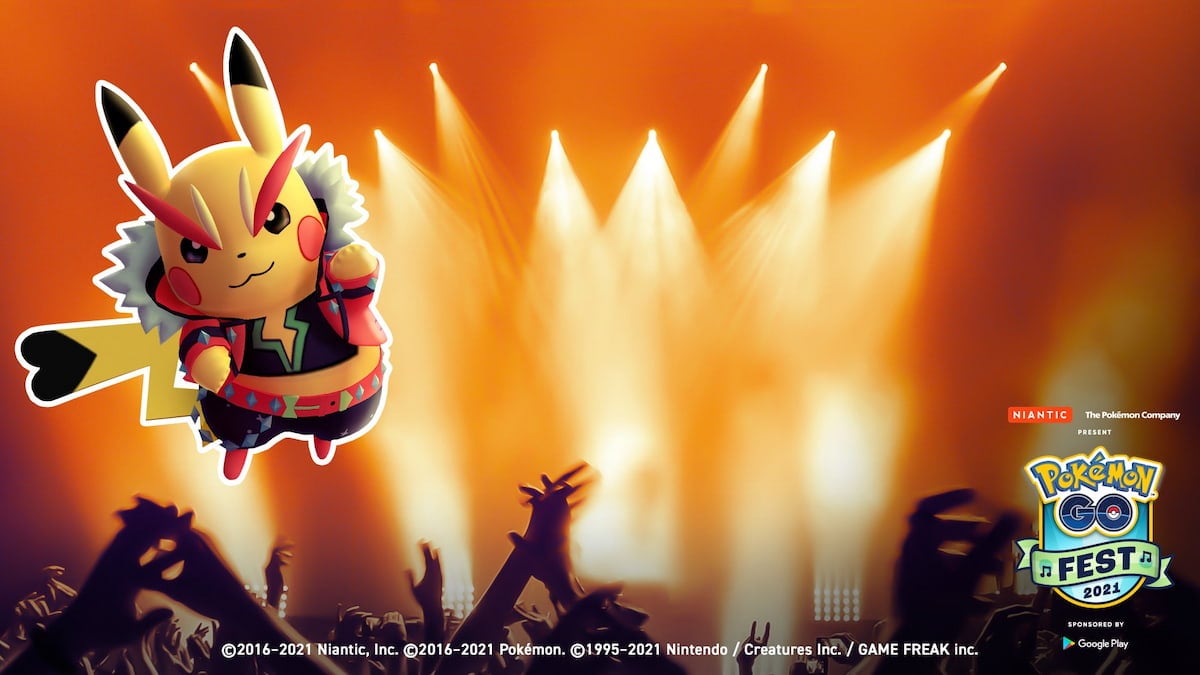 There are two versions of Shellos, a West Sea and East Sea one, the former being pink, and then the other being blue. You can capture both versions in Pokémon Go, but they’re restricted to different hemispheres. During the Ultra Unlock 2021 Part 2: Space event, these versions appear worldwide, giving trainers the chance to add them to their collection. This guide details all the ways you can catch a West Sea Shellos during Ultra Unlock Part 2: Space event in Pokémon Go.

There are only two methods you need to worry about when hunting this Pokémon. First, it’s only going to be spawning in one-star raids, and then the other way it will appear will be in 7km eggs. These are not the worst methods, but the 7km egg one can be a little challenging for players who might struggle with locating a one-star raid featuring this Pokémon or are not interested in using a raid pass on it.

You can add 7km eggs to your inventory by receiving them from friends. They’re going to be inside gifts, but the chance of hatching a West Sea Shellos will be difficult because of the other Pokémon that could hatch from it. So it’s a good idea to have one active in an egg incubator while you’re out searching for a one-star raid. Potentially, another trainer could offer to trade you one of these Pokémon. Outside of these methods, West Sea Shellos won’t be spawning in the wild during the event, so you can save your incense and lures on trying to find it wandering the world.