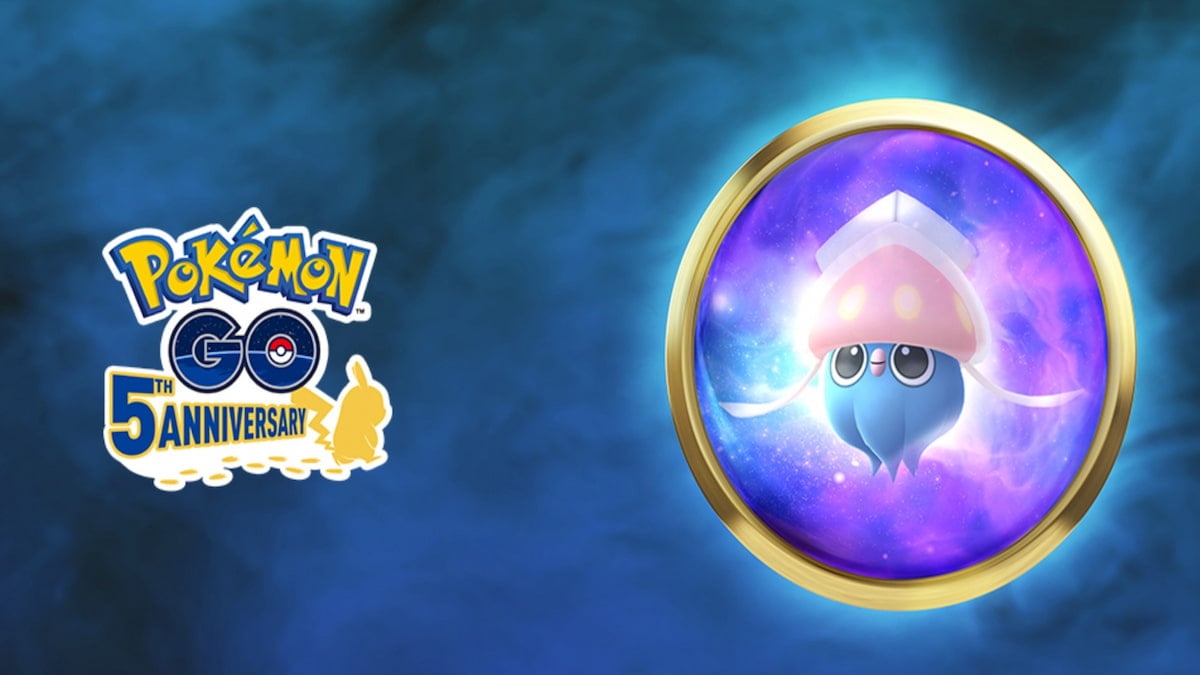 Inkay is making its debut in Pokémon Go during the start of the Season of Mischief. It’s the first new Pokémon for the season, and it’s been one that’s shown up in the datamining logs for several months now. Players eager to acquire this Pokémon’s evolution, Malamar, will want to make sure they go after every opportunity to catch Inkay and collect its candy. This guide breaks down all of the ways you catch Inkay in Pokémon Go. It will be making its debut during the Psychic Spectacular event.

Inkay will be available primarily through the Psychic Spectacular in the wild, raids, photobombs and field research tasks. When it comes to finding Inkay in the wild, though, it’s going to be extremely tough. You’ll have to be extremely lucky to find it, so you may want to add incense to your character or activate a lure at a PokéStop.

Of the choices, we’re going to recommend you prepare to go after Inkay through raids. It’ll be a one-star raid, so most players should expect to defeat it by themselves. It’s a Dark and Psychic-type Pokémon, making it weak to Bug and Fairy-type. Alternatively, if you don’t want to fight against Inkay, you can capture it by completing specific Field Research tasks offered during the Psychic Spectacular event or by having it photobomb you, which is also a feature for the event. The Psychic Spectacular event will be from September 8 to 13.

Once the event wraps up, Inkay will be a bit more difficult to find. We don’t know if Inkay will continue to be found in the wild, but it likely won’t be available through raids. Instead, we expect it to make regular appearances in any Psychic-type events moving forward and when it returns for its shiny version debut.