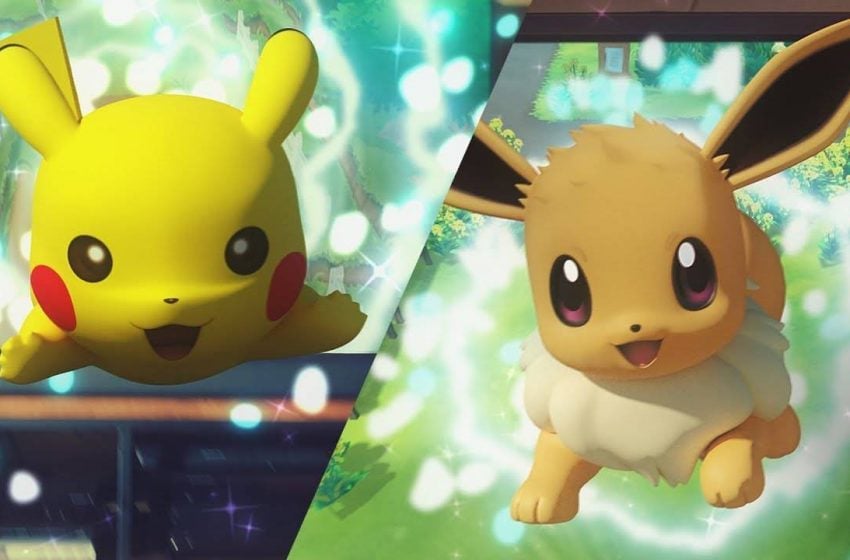 We’ve covered how to catch each of the three birds (Zapdos, Articuno and Moltres), and we’ve even written about how you can obtain Mew in Pokemon Let’s Go. But what about Mewtwo? If you didn’t play the original games back in the 1990s, you’d be unaware of how to find Mewtwo and catch it. Unfortunately, Mewtwo isn’t available until the very end of your Pokemon Let’s Go journey, but if you want to know where to find him, read on for how to catch Mewtwo in Pokemon Let’s Go.

How to catch Mewtwo in Pokemon Let’s Go

To catch Mewtwo in Pokemon Let’s Go, you’re going to want to play through the game usually until you’ve beaten the Elite Four at the Indigo Plateau. When you’ve done so and become the Pokemon Master, head back to Cerulean City. Remember that blocked off cave across the river? Now you can enter it! Head up Nugget Bridge and use Sea Skim to surf down the river to the entrance. Welcome to Cerulean Cave!

Explore the cave and progress through the natural cause by using Sea Skim and climbing the ladders you find. Eventually, you’ll stumble upon Mewtwo, dwelling inside like the legendary birds. Now make sure you prepare for this fight by having the right squad with you and ensure you save beforehand, because this could well be the most challenging fight in the entire game.

One tactic we’d recommend employing in the Pokemon Let’s Go Mewtwo fight is to teach one of your Psychic-type Pokemon the move Foul Play, found in TM21. This will turn any damage Mewtwo throws at you back on itself. It’s a great way to quickly deplete its health and stay within the five-minute time limit. Once you’ve beaten it, use your Master Ball on it to catch Mewtwo without fail.

Congratulations! You’re now the owner of the most powerful Pokemon in the game.