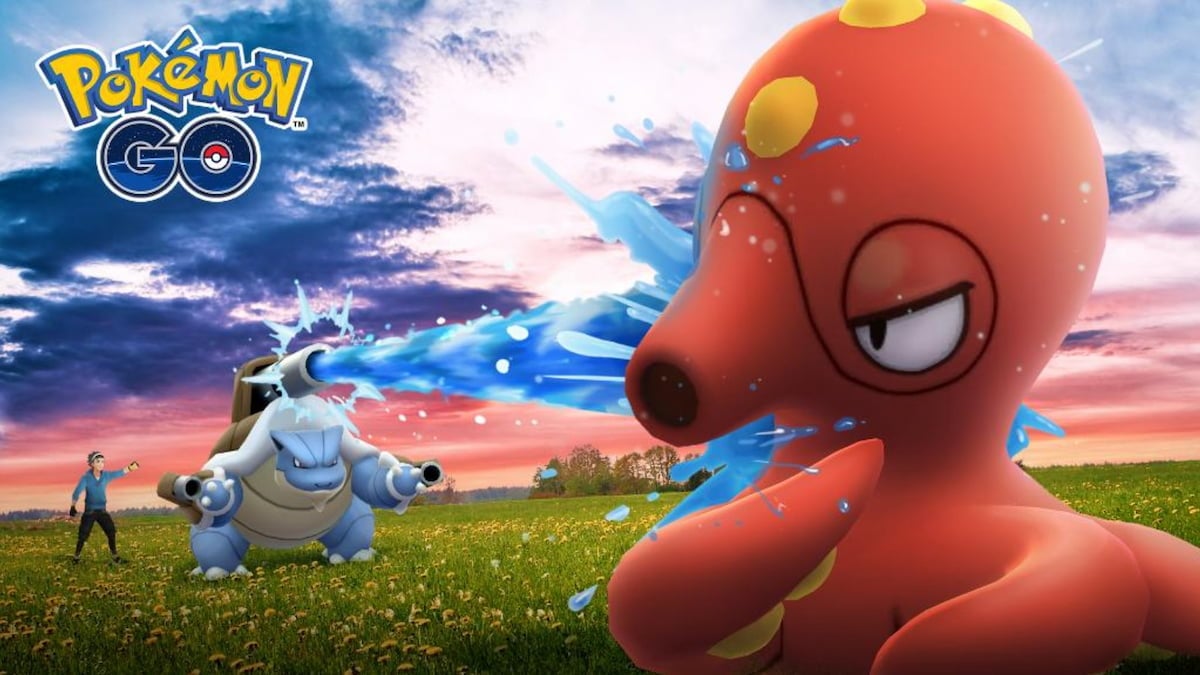 Nihilego is one of the many Ultra Beasts that appear in Pokémon, and for a brief time, you’ll have the chance to catch it in Pokémon Go. Although Nihilego is not directly a legendary Pokémon, it’s better to consider it one, even if it is an Ultra Beast. You’ll have the chance to catch it at specific opportunities, and you want to make sure you go out of your way to find it. Here’s what you need to know about how to catch Nihilego in Pokémon Go.

How to catch Nihilego

This event will be the first time the Pokémon will appear. It will likely occur again a few months following the major event, giving everyone who did not purchase a Pokémon Go Fest 2022 ticket the chance to add it to their collection. Unfortunately, because it will be Nihilego’s debut, you won’t have a chance to catch a shiny version of this Pokémon.

After you catch it, you’ll want to figure out the best moveset to teach to make it a viable option for future raids or when battling against other players. Nihilego is a worthwhile Pokémon to add to your collection, and we recommend going out of your way to find it.