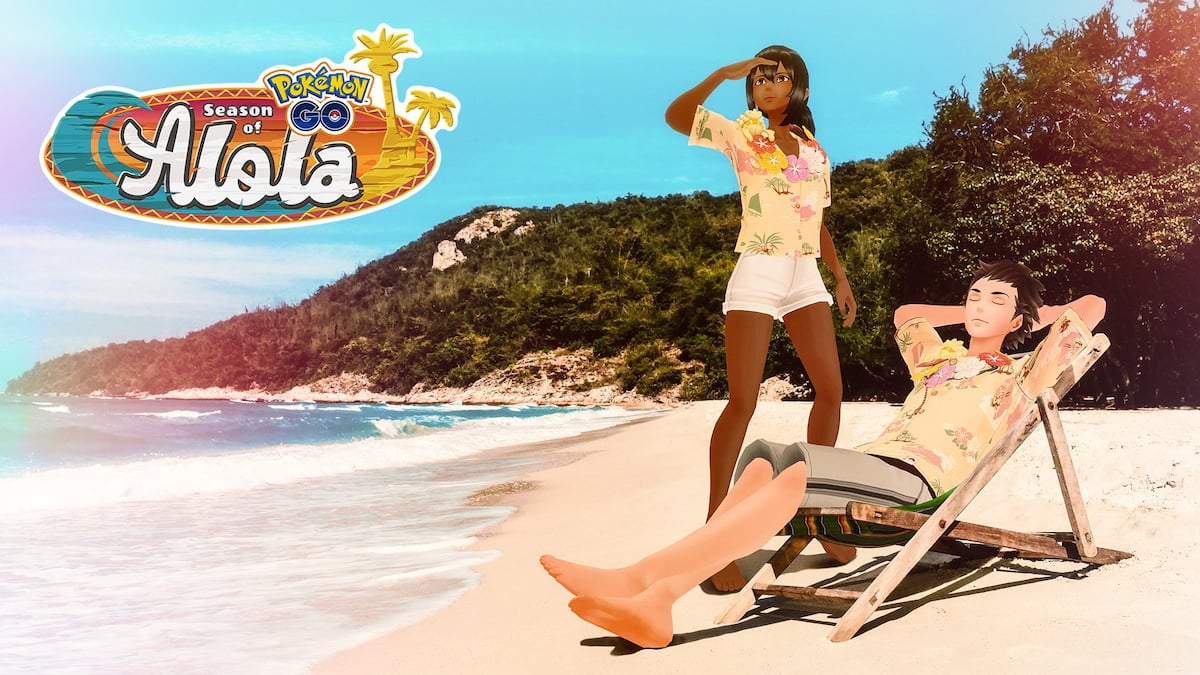 Where to find Snorlax in the Pokémon TCG: Crossover

You can only find Snorlax in two locations for the Pokémon TCG: Crossover. The more notable place you can catch a Snorlax is in three-star raids. You want to investigate your local Gyms to see if a three-star egg is waiting to hatch. There will be a chance for it to be a Snorlax; if it is, you will want to take it on with a few friends to secure victory. It’s not a guarantee you will catch a Snorlax after these encounters, but it’s a reliable method to catch it.

The second location is in Field Research tasks. A specific Field Research task will be available as an event exclusive you can acquire by spinning PokéStop or Gym dials. It will be the one that asks you to “Catch 40 Pokémon,” and it has a border around it that says “event.” However, there’s a chance your reward will be a Slaking or Dragonite encounter instead. It can be any of these three Pokémon.

Snorlax will be a difficult Pokémon for you to catch, and you will want to wander around your local neighborhood to try finding it. We recommend raids as these will be the best way to secure a chance to catch Snorlax.