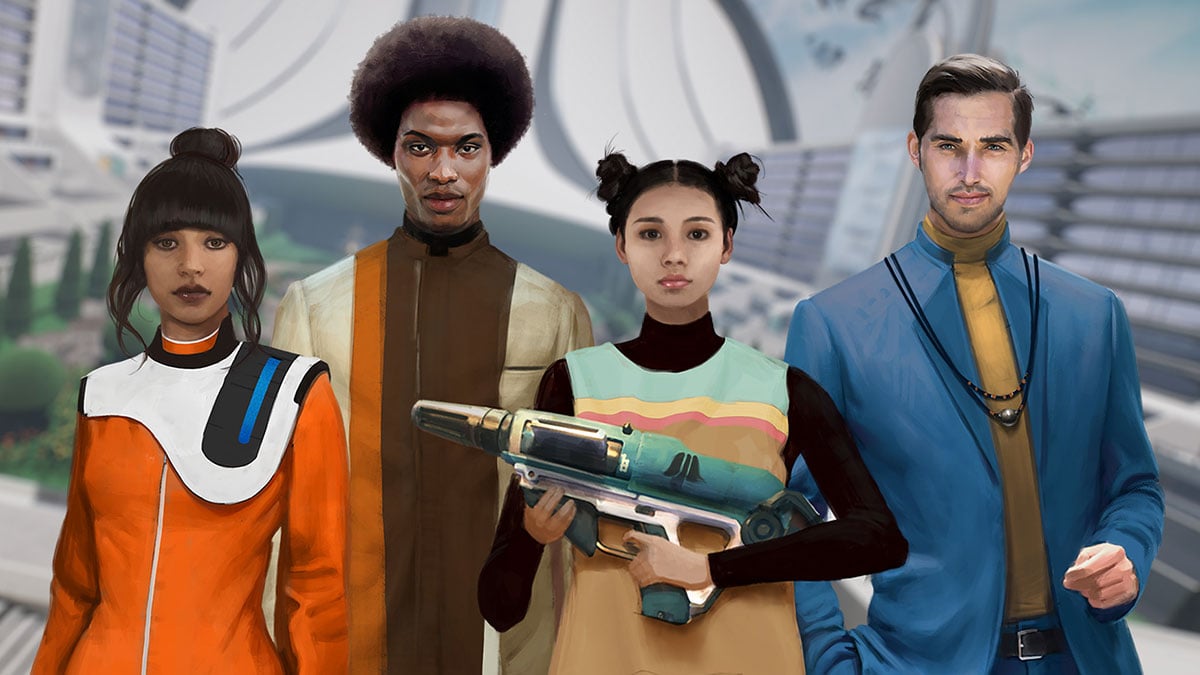 The Anacrusis is a game that wears its Left 4 Dead inspirations on its sleeve, with many of the same mechanics in that older game making a return in this new one. While by no means does this make The Anacrusis a carbon copy of Left 4 Dead, there are a lot of similarities. For example, playing any of the four characters is essentially like playing a cosmetic swap of each other. They all play exactly the same. Regardless, here is how you can change your character in The Anacrusis.

Unfortunately, there is no way to change your character in The Anacrusis manually as of this writing. Your character is decided for you in the order that you join the lobby. This means that the host will always play as Guion with Nessa, Liu, and Lance’s roles taken up by the players who jump in after.

If you are playing with friends and want a specific character, you will need to join the lobby in a specific order to get them. However, if you do not have four friends playing, you will likely be stuck with no choice for who you want. Solo players can not play anyone, but Guion.

While this may be disappointing, The Anacrusis is currently an Early Access title, meaning it is not complete. We are sure that as the game gets updates and more content added, players will eventually be able to choose who they play as. For now, it doesn’t mean much because they all play the same. We will update this post if those changes happen.