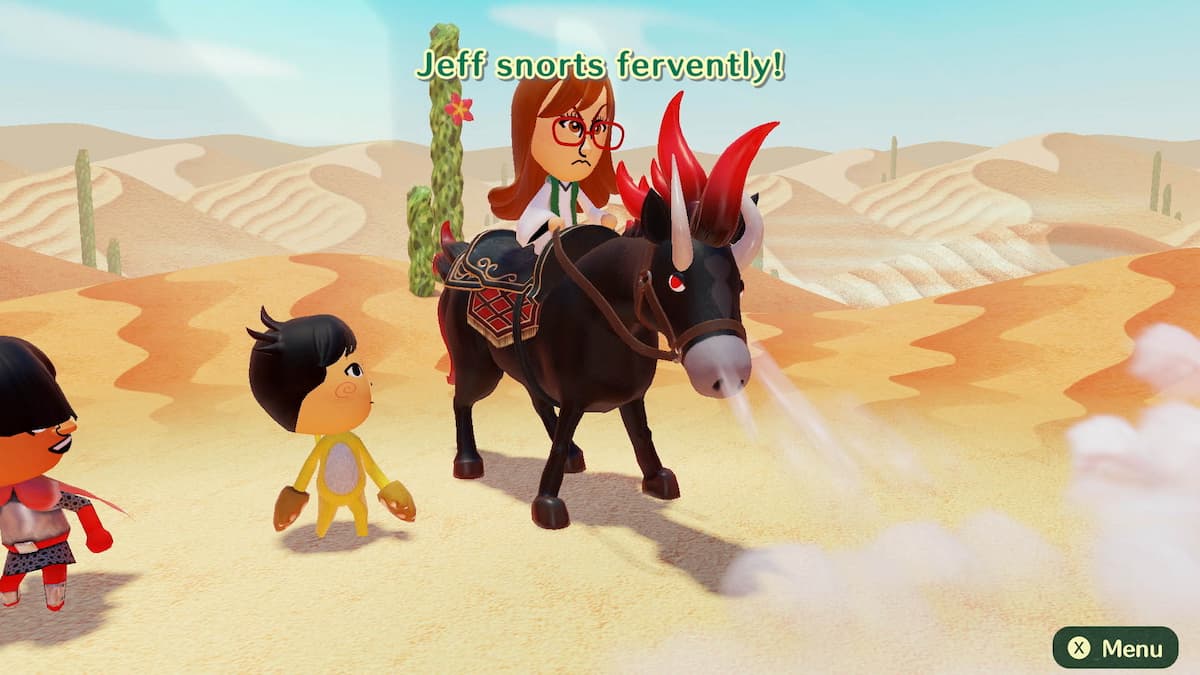 Miitopia might look like a cutesy game, but it has some pretty robust RPG mechanics. You can assign jobs to your character to best take advantage of their particular strengths and roles. If you feel you have made a mistake, and want to try out a new job on a character, you can do it, but not instantly.

This delay in being able to change jobs means that the job you initially assign to any Mii is extremely important, and you should always consider your options carefully. The ability to change jobs doesn’t come until quite late in the game.

After you arrive at Karkaton Volcano, you can visit any Inn in the game and change your character’s jobs from the party menu, but you won’t e able to do it before you reach this late-game area.

Remember, this comes so late in the game that you really don’t want to create a very unbalanced team, leaving a massive gap until the late game just hoping to play around it. Try to ensure you team have good coverage in all areas as you recruit new characters.

You should try and match personality types with jobs to ensure you get the most from characters, as Kind personalities will make good healers, while a Laid-back personality will make a great thief.