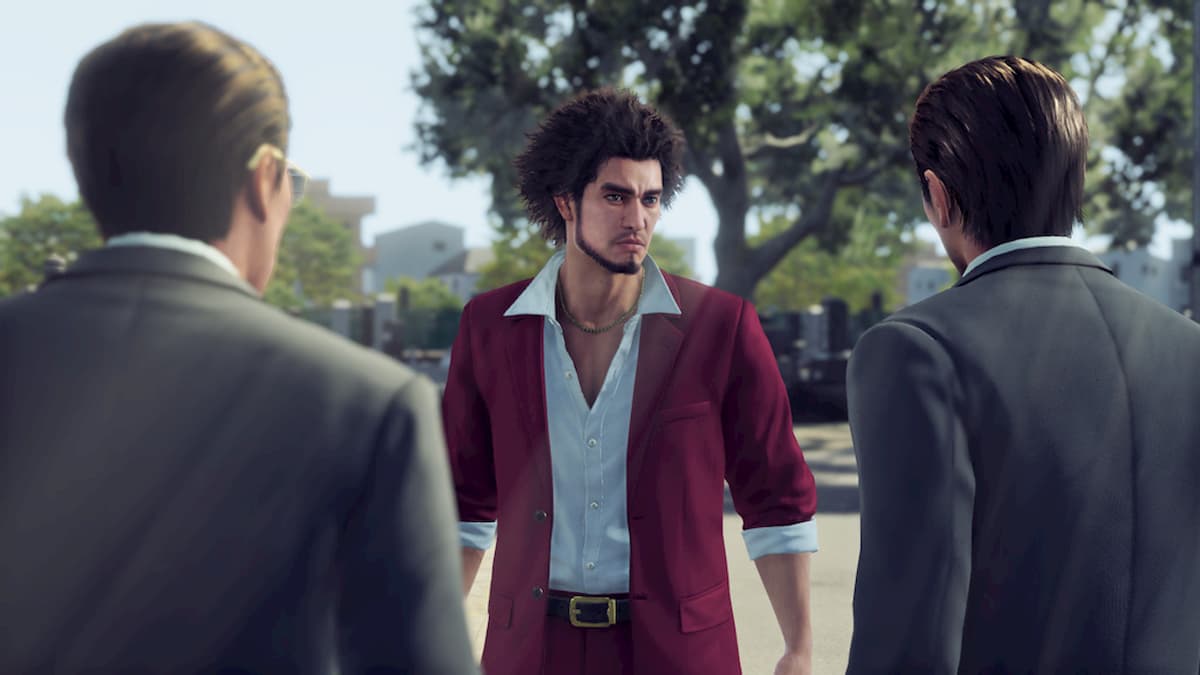 When you initially start Yakuza: Like a Dragon, all of the characters in the game are speaking Japanese. Because the game takes place in Japan, and all of the characters are Japanese, it makes sense, and thus there are subtitles to make it easier for those who do not speak Japanese. However, not everyone wants to play a game like this. You have the option to change the settings for Japanese to English.

To make the change, you can open up your main menu while playing and scroll down to the settings option. Click on it and then scroll down to the audio language options. From there, you will be able to switch the game from Japanese to English, back and forth. It’s important to note that if you do this while changing the game, Yakuza: Like a Dragon returns you to the title screen. If you have not saved, it takes you back without having saved the game, and you will have to return to the game where you last saved.

Alternatively, you have the option to do this directly from the game’s title menu. Scroll down to the settings, click on it, and then go down to the audio language changes. It’ll be the same format if you did it in your game menu while playing, but it won’t force you to return to the title screen after confirming the change.

It only has Japanese and English spoken language settings. There are additional languages available for subtitles in the settings menu.