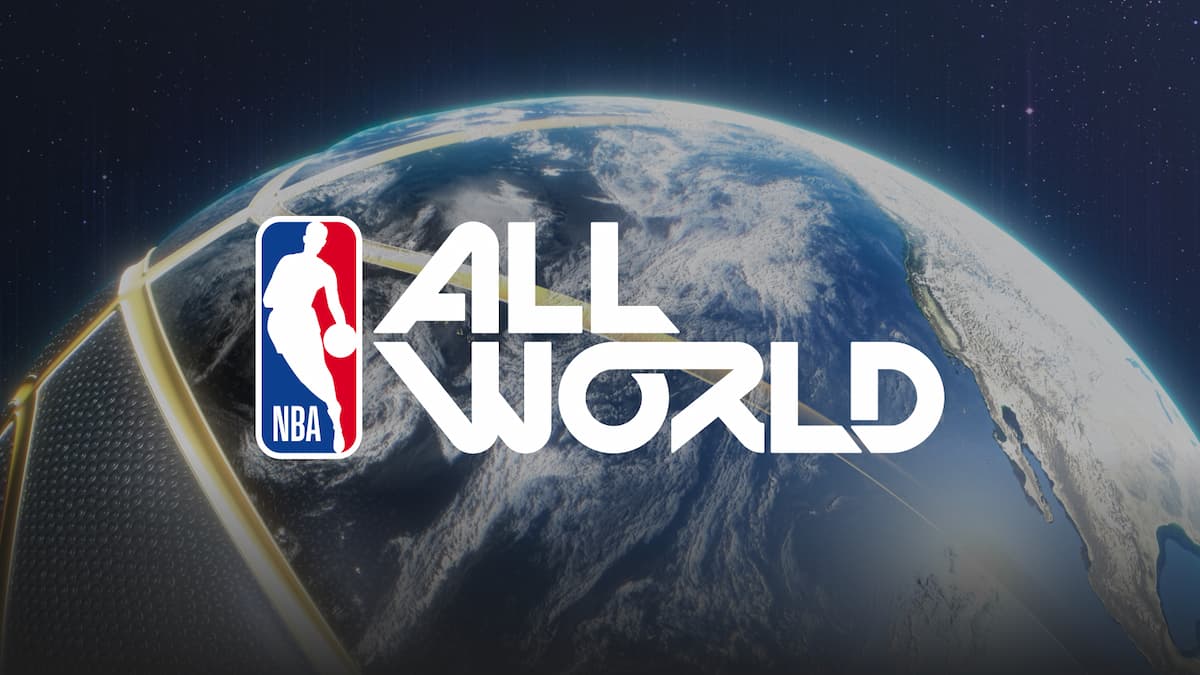 Related: NBA All-World: What is Cred and how can it be obtained?

How to swap starting players in NBA All-World

To swap starters in NBA All-World, here’s what you will need to do. Click the ball icon on the bottom of the screen in order to bring up the Menu. Then, select ‘My Team’ to see all the players acquired thus far.

Remember that you will only be able to activate players added and inside your collection. This means that if you release a player that was previously acquired to free up space on your team, that individual won’t be able to be selected — only active players can be used.