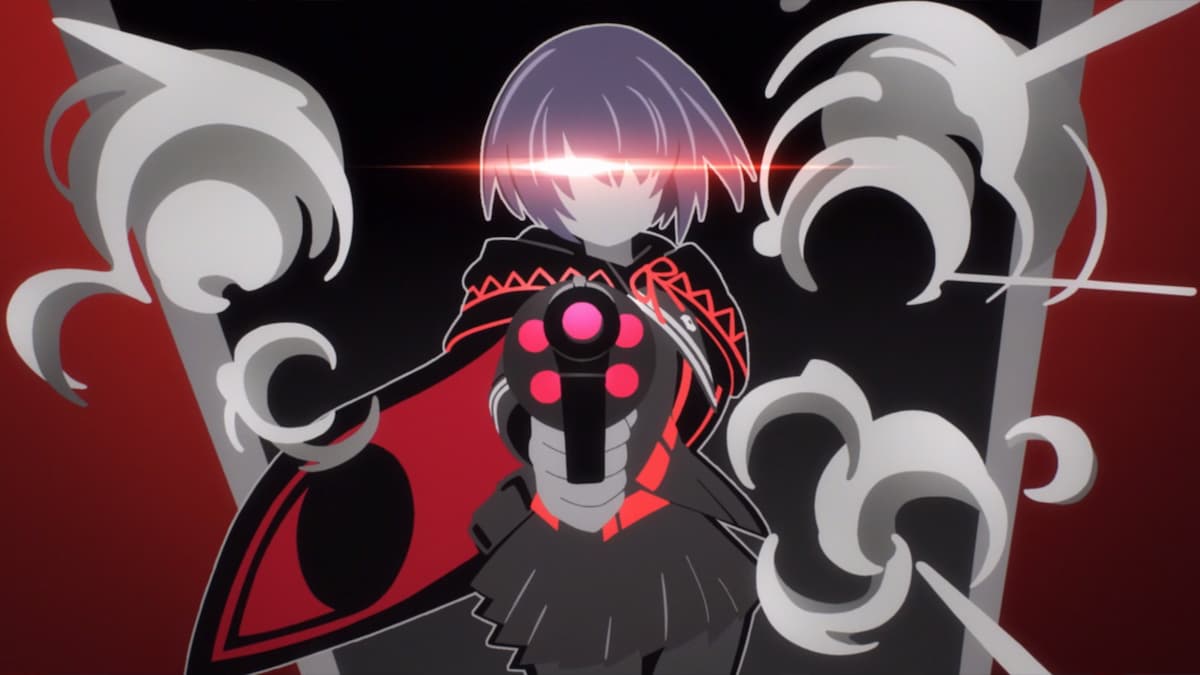 In Scarlet Nexus, your team will not just mindlessly follow you around. They will have set behaviors and tactics that you can change if you want them to behave differently during missions. Changing these is quite simple, and it pays to have a decent mix of tactics in your party.

To change the tactics, open the main menu and then go to the Party tab. Hit the prompted button on the character card in the lower right to change tactics. For example, this is Y on Xbox, or Z on PC.

You will now see a list of potential tactics:

We have found it’s a good idea to have an agile character set to the focus on the same target as you to quickly take down the most threatening enemy, while other can be set to target different enemies to keep them all from ganging up on the player character. 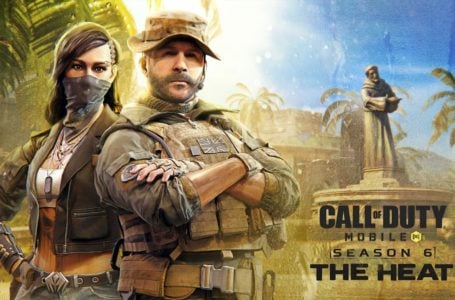 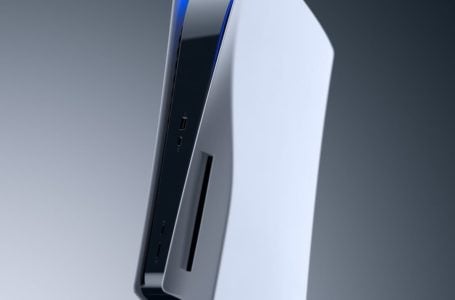 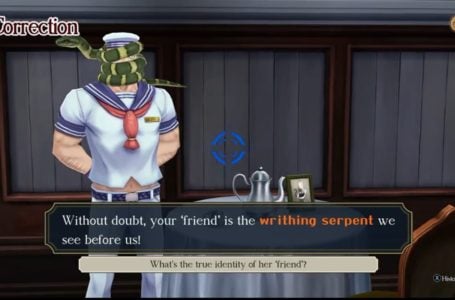