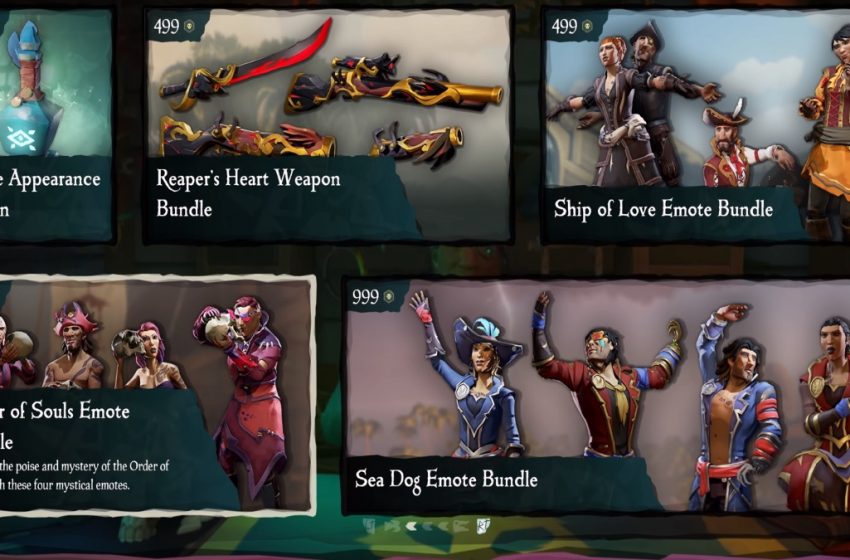 For those eager to have a different physical appearance for your pirate in Sea of Thieves, developers Rare listened and have a brand new method for you to do so rather than creating a brand new character. You continue to keep all of the achievements, appearance items, and rewards you’ve acquired on the character, but they now look different to other players you interact within the game.

Ancient Coins are the premium currency in Sea of Thieves. You can choose to purchase them directly from the game using real-world money, or you can fight Ancient Skeletons. The Ancient Skeletons stand out from the traditional ones due to their blue and gold appearance, and they carry a large sack with them. The sack is full of Ancient Coins, which are yours for the taking if you can take them down quickly enough. Finding them is difficult, and random, so the easiest option, if you want to alter your pirate’s appearance, is to buy them directly from the store, which should cost you $1.99 for 150 Ancient Coins.

When you have the chance to use the appearance potion, you return to the character selection screen and you can start all over with your character. Again, this item only alters their appearance, and you keep all of the cosmetics you’ve earned.