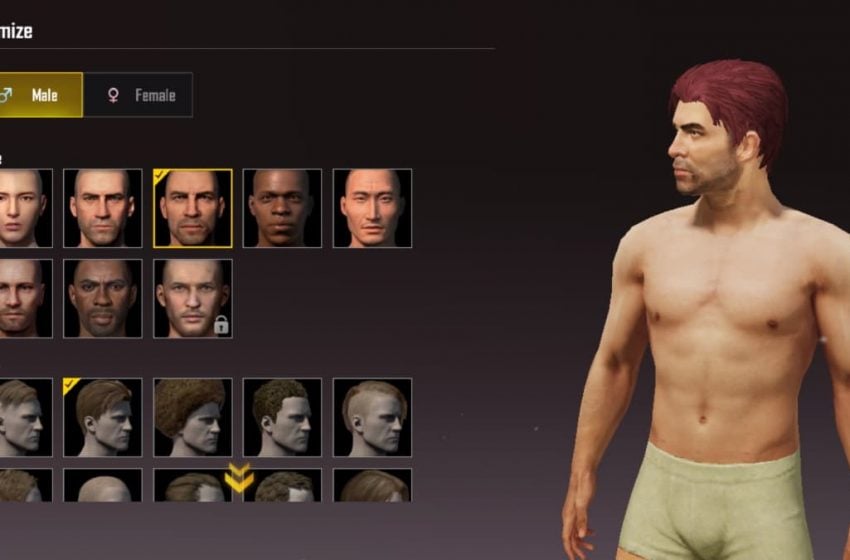 PUBG focuses on you coming out on top against a large group of players, trying to be the last person standing in an epic battle royale. Along the way, you want your character to stand out and look different from the other players you encounter. In the PUBG Mobile game, you can change your appearance and your name, which is a great way to make your victory lasting.

You won’t need to do too much to modify your profile’s name, but you need to use an item to do it. On the main screen of the game, go into your inventory, and on the right side, you should see a crate icon. Go here, and you can use Rename IDs to modify your character’s name. You can receive Rename IDs by completing challenges, leveling up, or purchase them from the main store for 180 UC, PUBG Mobile‘s premium currency. You use real-world money to purchase UC from the game or earn it by working your way through the PUBG Mobile battle pass, which you can buy for 600 UC for the elite upgrade, or for 1,800 UC to receive 25 ranks in the battle pass.

When you want to modify your character’s appearance, return to the main inventory screen. On the left side of your screen, you should see an appearance icon, and when you click it, you return to the character customization screen you went through when you first played the game. While the first appearance choices were free, altering your appearance does come with a price tag of needing BP to change anything. When you make all of your appearance changes, you should see a detailed breakdown of how much BP you owe before the changes happen.

You can earn BP by linking your social media accounts to your PUBG Mobile profile, completing daily and weekly missions, reaching the final 10 players in a match, and consistently playing the game. Altering your appearance is significantly easier than changing your profile’s name.