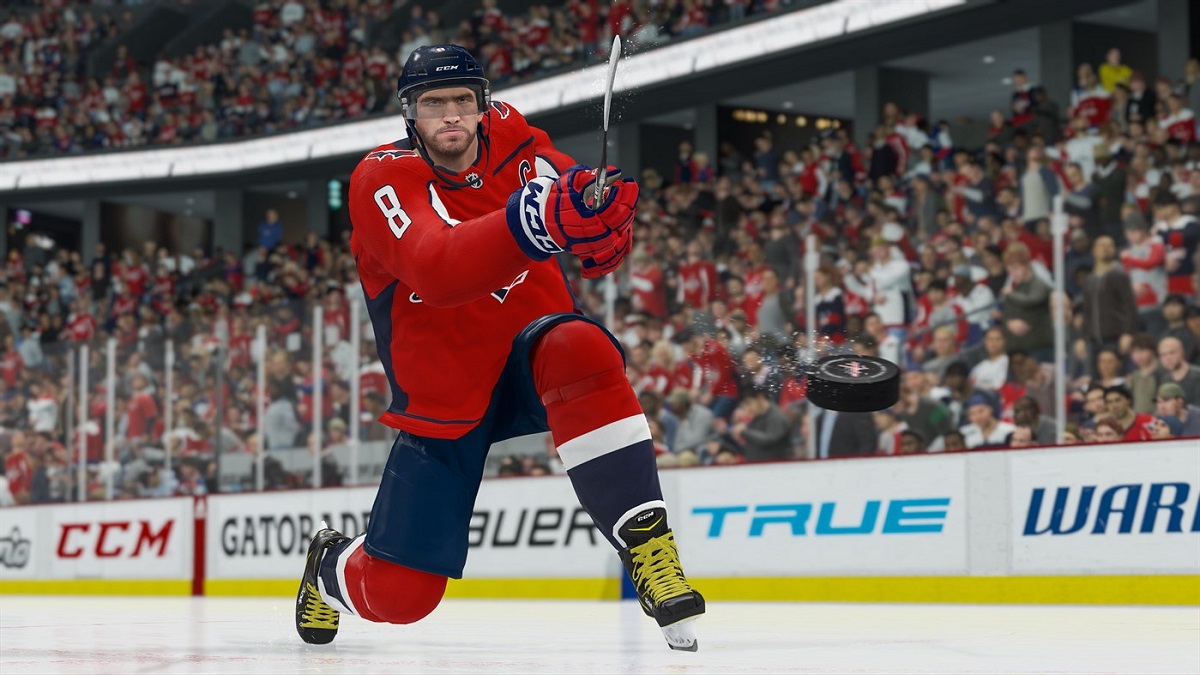 If you played Hockey Ultimate Team regularly in NHL 20, there’s a good chance that you will find some free rewards packs waiting for you in NHL 21. EA Sports offers players who have played the previous year’s NHL game returning user packs, and the amount of packs that you get depends on how much you played HUT in prior years. But how do you claim your returning user rewards in NHL 21? It’s pretty simple, so let’s go over it.

First off, we should point out that the returning user rewards, or ‘Loyalty Reward’ Packs, should populate in your Unopened Packs inbox upon loading the HUT game mode for the first time. If this doesn’t happen, however, try going over to the HUT home screen. From here, hit X (for Xbox One) or Square (for PlayStation 4) to search for additional rewards. To claim the packs, select ‘Check for More Rewards,’ and you might be able to receive and see them in your Unopened Packs box.

This is how claiming returning user packs has worked over the past few years, so if you don’t see those rewards show up right away, try this method. However, you will need to have the full version of NHL 21 to receive Loyalty Reward Packs, so keep that in mind if you are playing the trial version on EA Play.

As we mentioned previously, the amount of packs you receive will depend on how much you played HUT in NHL 21 and how many cards you had in your collection. EA Sports does not have set requirements for ensuring that you receive the maximum amount of packs. But, if you spent a good couple of months playing Hockey Ultimate Team frequently, you should be able to receive the maximum reward nevertheless.