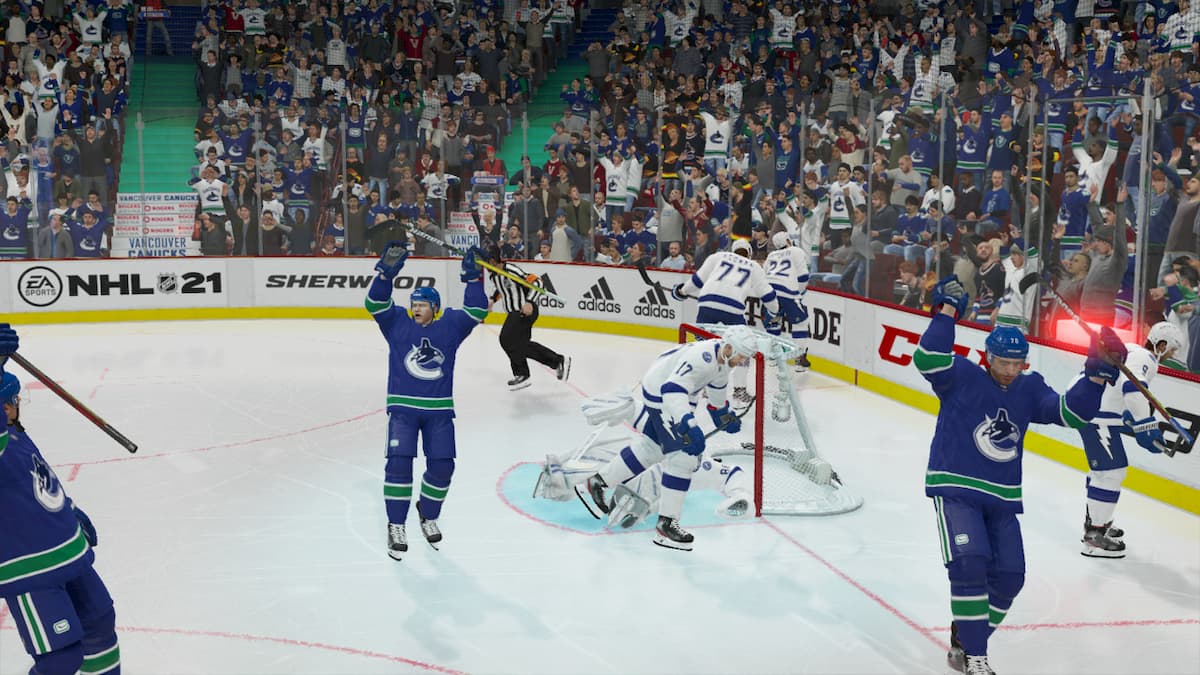 Beating opposing defenders in NHL 21 takes more than just using fast players. Breaking through a defense takes hockey smarts and some nifty dekes. Using dekes at the right time can help you get past some tough defensemen and forwards and help set up some nifty plays. And if you use the right deke at the right time, it can even help you put the puck right past the opposing netminder.

In NHL 21, there are various moves and dekes that you can pull off, ranging from simpler ones like a touch or slip deke, to more challenging ones like the Lacrosse (or Michigan) or the Kucherov (Fake Shot or No Shot). If you’re a newcomer to the NHL franchise, you may be wondering how to perform all these different dekes in NHL 21. We’ve got you covered, as we’ll go over all the controls you need to know, plus some tips on when you should use dekes.

With that said, let’s go over the deke controls that you should know for NHL 21:

Tips for using dekes in NHL 21

As far as nailing dekes down goes, some of the more advanced more just simply take time to pull off. Doing a stride or touch deke, for example, will not be as hard as, say, a backhand tap back deke. To get better at performing the more complex dekes, our advice is to just simply practice. A good way to pull off dekes is to go to the game’s Practice mode and select Free Skate. Here, you will be able to practice these moves against a goalie, and you don’t have to worry about AI or human defenders messing up your rhythm.

Second, it’s important to point out that many of the advanced dekes used for attempting shots will simply just not work against AI goalies very often. As a matter of fact, it’s extremely difficult to pull the Michigan or the Kucherov on a computer goalie in general. Keep this in mind if you plan on playing a lot of Be a Pro, Online Versus, and HUT. While it might seem like a good idea to attempt one of these moves so you can put in your personal highlight reel, we recommend that you don’t attempt these types of moves in 1-on-1 or 1P action. Unless, of course, you don’t mind wasting a good scoring chance.

Third, we’d also like to point out that timing is everything when it comes to dekes. Ensure that when you are performing a deke, you do so when the opposing defender is close to you. Doing so will offer you a better chance at succeeding with it, especially if you’ve suckered the opposing skater into your trap.

Which dekes should you focus on using the most?

These are the dekes that we recommend you frequently use:

As we’ve mentioned previously, the key when deking is to steer away from the more complicated maneuvers, since those plays have a low percentage of success. Keep it simple when using a deke, make sure that you perform one at the right time, and watch the opposing defender or goalie carefully. If the opponent seems to have one of your moves under raps, try a different deke and catch the opposition off guard.