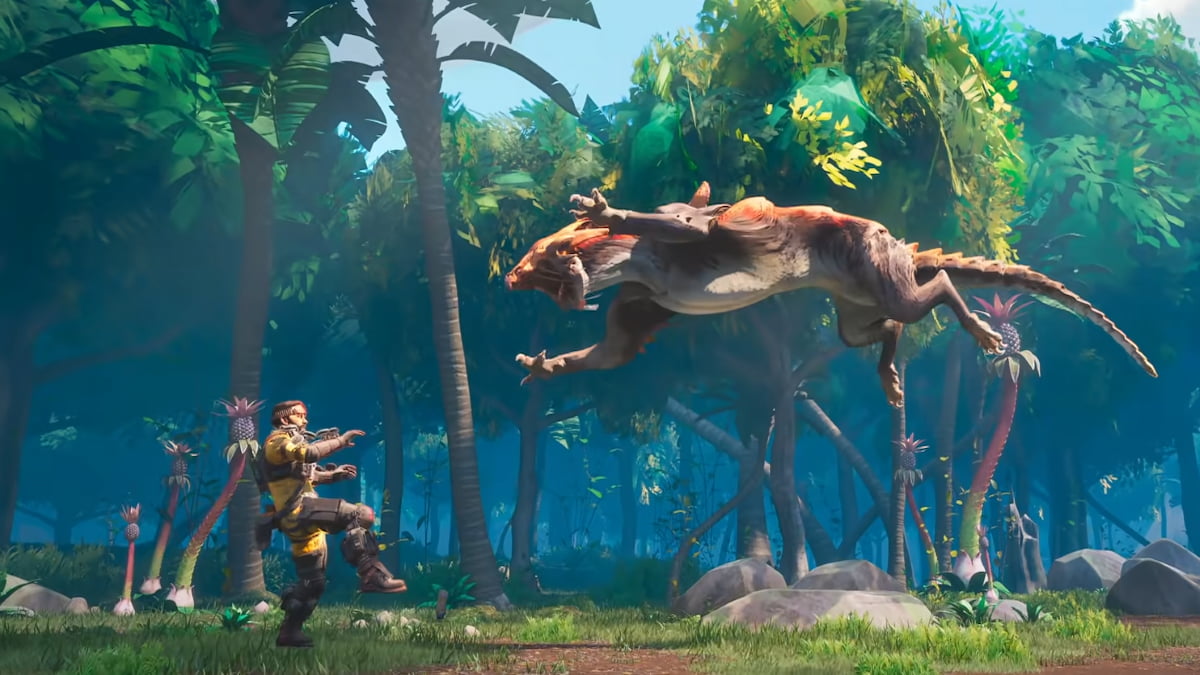 Prowlers are roaming the Storm Point map in Apex Legends. These fearsome predators are not easy creatures to avoid, so you can expect you and your squad to eliminate several of them if you pass through their territory. However, these creatures do drop items, ammo, and sometimes equipment. Here’s what you need to know if you want to clear out a Prowler Den in Apex Legends.

Before you find those nests, you can see their locations on the Storm Point map by zooming in on the red icons. You can find Prowlers or the Spiders. The Prowlers will be the ones that have four legs and a tail as their icon.

When you arrive, the nests themselves appear to be giant hives poking out of the ground, almost like large ant hills with holes in them. The Prowlers will pour out of these holes if you enter their territory, typically in groups of two to four. If you don’t take enough of them down quickly, they can steadily become a massive pack, so we recommend at least taking one or two of them, even if you’re passing through.

To eliminate the entire nest, stick close to the hive and wait for the Prowlers to pour of them. You’ll be able to hear their large roars as they climb out of the earth, ready to attack anyone close to you. After you’ve taken out the last Prowler, a notification will appear on your screen signally you’ve taken them all out. You’ll also be awarded eight Materials for your trouble that you can use at a Replicator to craft weapons, gear, or ammo.