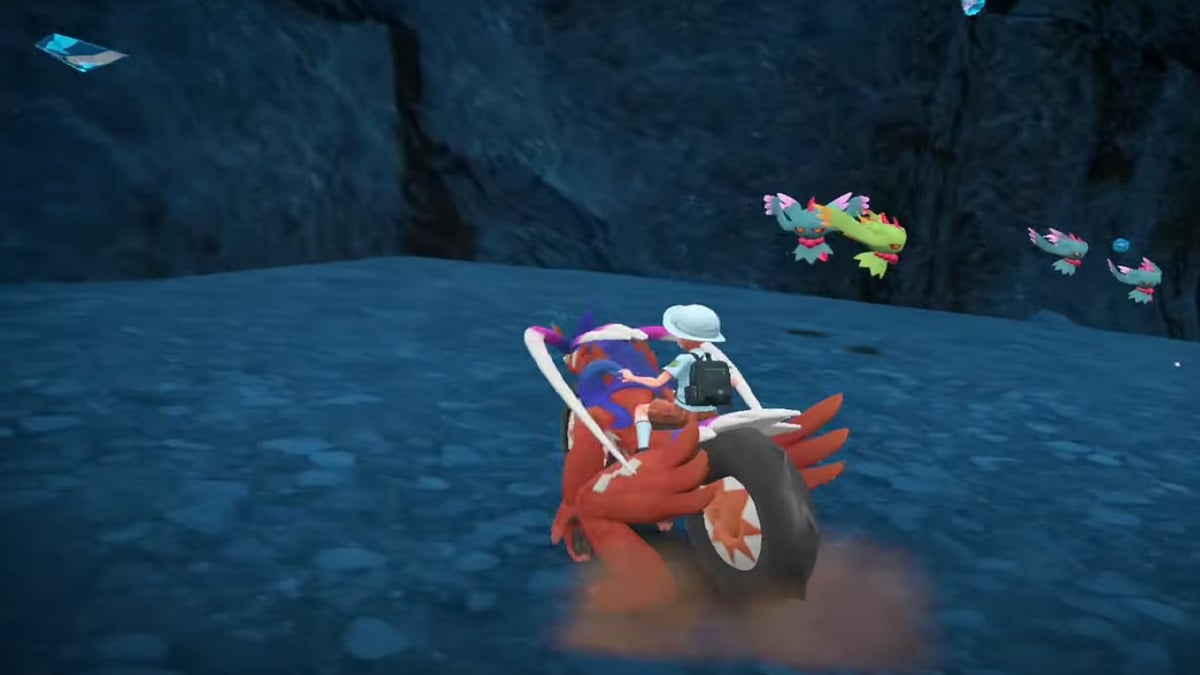 It’s safe to say the Pokémon Scarlet and Violet release has not been smooth sailing for Nintendo. Despite receiving positive feedback for many of the new features, storyline, and open-world style of the game, the game’s poor performance and constant glitches have bought down the Generation IX hype by quite a bit. Some glitches have been a boon in disguise, as they allow players to bypass the normal limitations and take actions that won’t otherwise be possible. One of these glitches is the cloning of shiny Pokemon in Pokémon Scarlet and Violet.

Related: How to take off your hat in Pokémon Scarlet and Violet

The cloning method revolves around encountering a wild shiny Pokémon and restarting the game afterward to trigger the glitch. Needless to say, this won’t work with Pokémon that are already in your party.

Once you spot a wild shiny Pokémon in the wild and have caught/defeated it, head to any nearby town that doesn’t prompt a loading screen when entering. After the town name appears, save the game and restart it. Now, if you go back to the location where you encountered the shiny before, there should be another one at the same spot. Remember that going to any location where a loading screen appears will fail the sequence, and the glitch won’t work.

Since this is a glitch, there is a high possibility it will get fixed in one of the future updates. However, with the number of performance issues and bugs the game currently possesses, the developers will likely focus on issues that are at the forefront first.