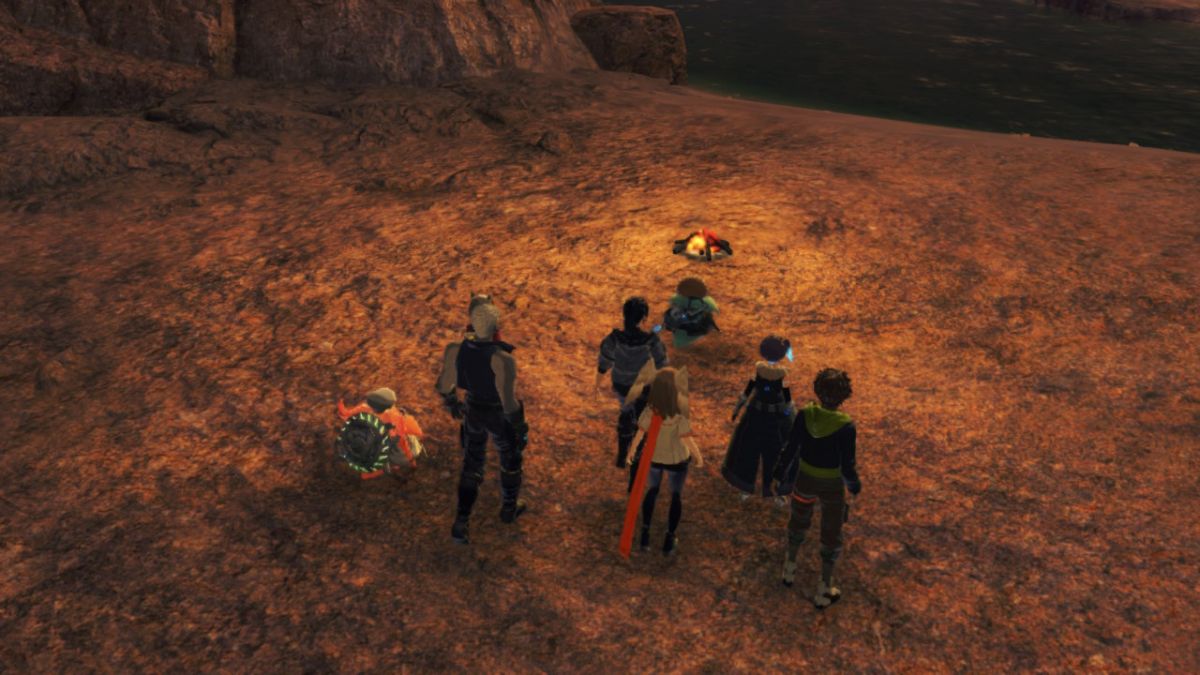 As you progress through the campaign of Xenoblade Chronicles 3, you will notice that you can listen in on what some NPCs are talking about. Sometimes they are discussing local problems and sometimes they are wondering how each other is doing. Either way, the information they give is key to unlocking some of the game’s many features. Once you hear this information, it is imperative that you talk it over with your teammates.

How to collect information

Once you reach Chapter Three, you will gain the ability to listen in on NPC conversations. During this time, you may notice that some NPCs have a circle with an exclamation point in it above their head. This signifies that NPC is in the middle of having a conversation that you can listen in on.

Walk over to the NPC to listen in on what the conversation is about. You should see a symbol appear to show you that you can zoom in on what they are saying. Doing so will typically unlock new quests, give you at least a small reward of EXP, or let you participate in an event. Whatever it is, you will need to discuss it with your teammates.

How to discuss information

Now that you have gained whatever knowledge it is that the NPCs were talking about, you will need to see what everyone in your party thinks about it. Head on over to a rest spot and you will see that there is a new option that you can choose after initiating the rest.

This new symbol looks like two chat bubbles overlapping one another. Select the discuss option and you will get a cutscene where all of the playable characters talk about what they heard from the NPCs. After the cutscene, you will see what it is that you unlocked from the information.