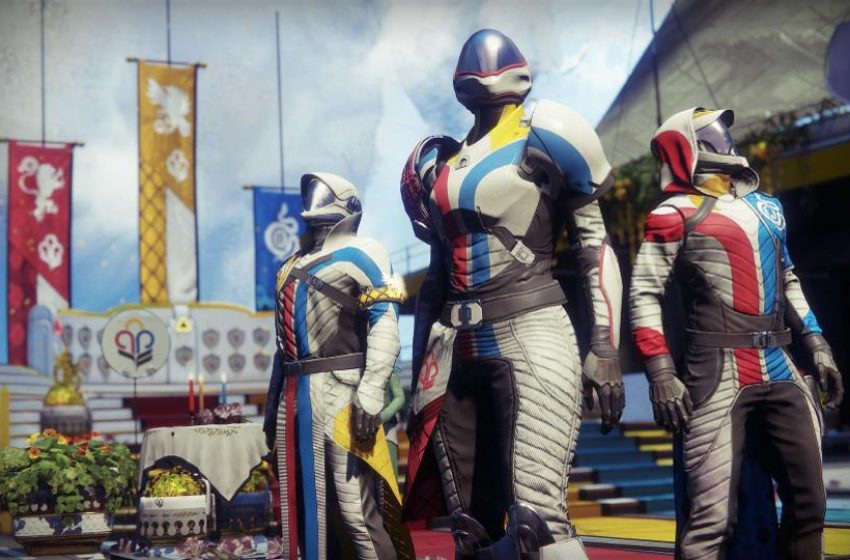 For the first week, the only way to collect Laurel Points for the first task is by doing completing the following tasks:

You have a variety of different ways to go about, such as focusing on PvE encounters or by competing in the PvP matches of the Crucible or Gambit. Either option works, as long as you use the above-mentioned methods to take out an opponent. The super is likely the easiest one for standard enemies, especially for Guardians who have supers that last an extended period of time and do massive amounts of damage, such as the Golden Gun, Arc Staff, Hammer of Sol, Sentinel Shield, Nova Bomb, Stormtrance, and Daybreak.

The more straightforward abilities, the Grenade, and the charged Melee Ability final blows come with a bit more skill, though you can likely use these far more often. The best way to optimize farming Laurels with these abilities is to choose an activity where you can expect to face wave after wave of weak enemy. You don’t need to do too much damage to them, as taking them out with the ability guarantees a Laurel to drop. The Escalation Protocol on Mars is a great example. Public activities are another excellent time sync to collect them.

You can expect to spend quite a bit of time grinding up Laurel to try and obtain enough to complete the quest for the first Guardian Games activity.