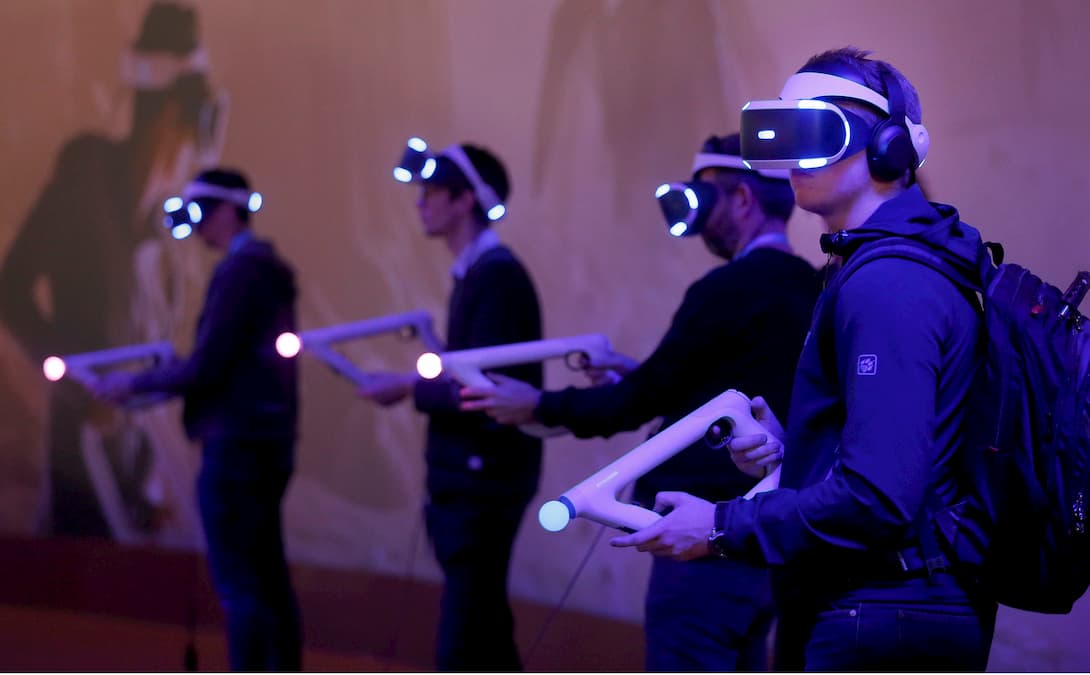 Virtual reality is a revolutionary experience that gamers have been enjoying for a number of years. However, whether you’re playing on an Oculus Rift, PlayStation VR, or HTC Vive, nearly half of people who have played or currently play VR will experience some type of motion sickness. This is especially true for first time players, as their initial exposure to VR has ended with nausea, dizziness, or overall sickness. Essentially, the brain is confused when you play VR, because of the disconnect between the motion that is seen visually versus what is really going on with your body.

Some of the most extreme VR titles, such as Pavlov, Onward, or Dirt Rally, for instance, can all be a very intense gaming experience, which can have a negative impact on how you feel. This guide will provide tips on combating VR motion sickness so that you can enjoy the experience without ending up lying in bed with illness, out of commission.

First and foremost, play VR in small sessions and constantly take intermittent breaks. Your first VR experience should last for only 10 – 15 minutes – The idea here is to slowly ease into VR, little by little, so that you can train your mind and body to get a feel for it.

Don’t try to be a VR hero

If you start to feel ill in any way, shape, or form, do not push through the pain. Take off the headset and stop playing immediately. Continuing playing will only make things worse. It’s critical that you listen to your body and either go lie down, or go for a leisure walk. Additionally, don’t start playing VR if you don’t feel well to begin with.

Headsets that are not fitted properly can be a cause for motion sickness. The reason being is that the VR image is likely out of alignment with an ill-fitted headset, so in turn, your brain has to work harder to focus. Adjust your headset via following the health and safety guidelines found on the headset instructions.

Check out the game’s comfort rating

Typically, comfort ratings can be found on the game’s store page for each game. The ratings will fall into one of three categories – comfortable, moderate, and intense. Check out reviews, or gaming forums on the game, if comfort levels aren’t clearly defined. For first time VR players, start out with game’s that are considered comfortable. This essentially means that in-game, you won’t be moving around too much, and the general motions are limited. For first-timers, it’s strongly recommended that you play VR titles that are considered ‘comfortable.’

Many gamers claim that ginger helps them overcome, or combat the effects of VR motion sickness. Ginger is considered a natural superfood, with numerous health benefits. Pick up some Ginger Ale before your VR session and give this a try.