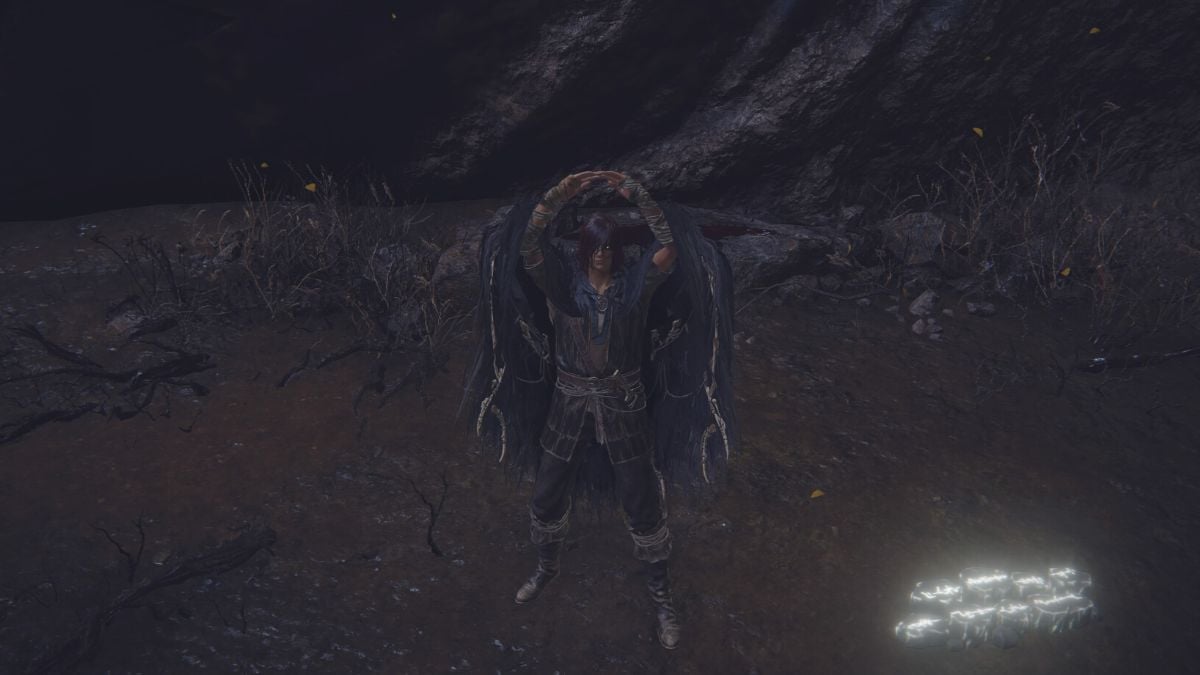 Fia is an interesting character that you first discover in Roundtable Hold. She has her own room behind where the blacksmith works and, if you talk to her, she will ask you if you wish to be held. This will give you a blessing to aid you in battle. Despite her original appearance, this NPC has a very in-depth questline that will take you to the far reaches of the Lands Between. Here is how you complete Fia’s questline in Elden Ring.

Start Fia’s questline off by getting both D and Rogier to Roundtable Hold. They will each appear in the area after you defeat Godrick. D can also be found in the northeastern part of Limgrave outside of Summonwater Village. Before you can officially start Fia’s questline, you will also need to talk to her a few times and get embraced. You will also need to defeat at least one Sharbearer like Godrick and ride the Grand Lift of Dectus in Liurnia. Once all that is done, Fia’s questline can officially start.

After you gain a Great Rune and ride the Grand Lift of Dectus, return to Roundtable Hold and speak to Fia. After some brief dialogue, she will give you a Weathered Dagger. Deliver the dagger to D and he will tell you that he knows who it belongs to. Reload the area and go into the room past where the blacksmith is. You will hear dialogue before entering. When you go inside, you will see Fia standing over D’s dead body.

After D is killed, Fia will tell you to go to the top of Deeproot Depths. To do this, you will need to go to Nokron and find the aqueduct dungeon. You can speak to D’s brother outside of the boss room and give him D’s armor. This will unlock a special part of Fia’s questline. Defeat the pair of Valiant Gargoyles in the dungeon. At the base of the waterfall, you will find a coffin. Rest in the coffin to be transported to Deeproot Depths.

Once you are in Deeproot Depths, go across the roots and into the ruins on the other side. Use the tree roots in the ruins to reach the area up on the cliffs past the broken gargoyles. Enter the massive boss arena and go to the other side. A boss fight will ensue where you need to defeat five NPC enemies. After the fight, reload the area and talk to Fia who will now be sitting on a bench next to where the boss fight took place.

Obtain the Cursemark and defeat the dragon

When you talk to Fia in the boss room, she will tell you that she wants you to obtain the Cursemark of Death. This is obtained by completing part of Ranni’s questline. You can find it at the top of the Divine Tower of Liurnia. Give the Cursemark to Fia and reload the area. Fia will now be asleep. Interact with her to appear in a different version of the boss arena and fight Lichdragon Fortissax. After the battle, talk to Fia and she will give you the Mending-Rune of the Death Prince.

While the above is technically the end of Fia’s questline, you can take it a little further. If you gave the Twinned Armor to D’s brother, reload the area and D’s brother will be standing over Fia’s corpse. You will be able to obtain Fia’s armor set now. Speak to D’s brother and he will be happy. Kill him to get the Twinned armor set back and the Inseparable Sword.