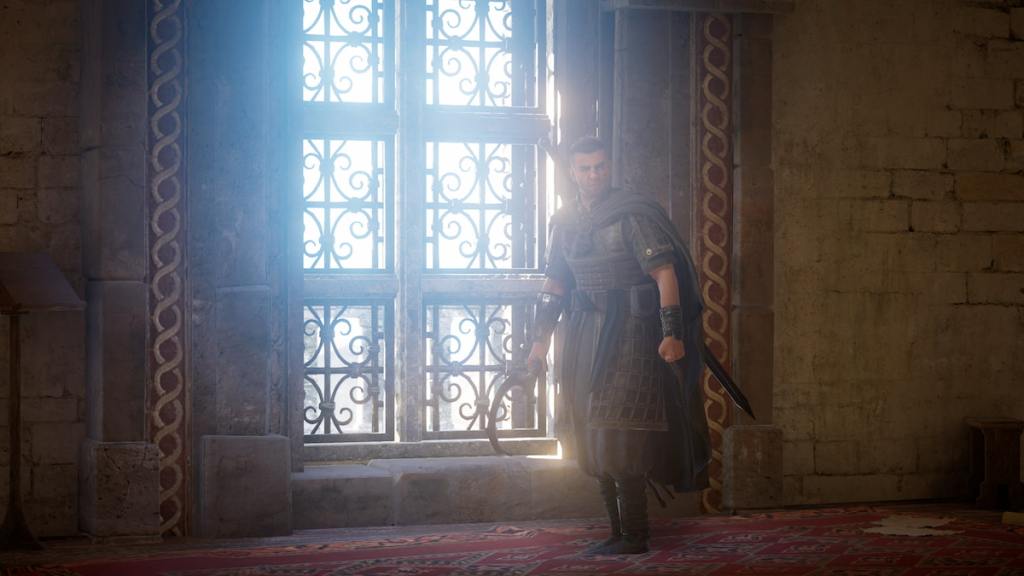 After completing the Lugh’s Legend quest in Assassin’s Creed Valhalla, various champions will rise to the challenge of protecting the rivers from Eivor’s raids. There are three champions for you to defeat, each with a new weapon that you can take from them after beating them in combat. One of these champions can be found on the River Rhine. This guide details how to complete Francia’s Anointed and shares the Champion’s location.

When you reach the River Rhine, the only clue you have to the Champion’s location is that they can be found at a Monastery in this region. Of all the settlements you can find here, the only Monastery is Ferrières, the previous location you’ve already been where you fought the previous Champion for his sword. You’ll have to return to this area to defeat a new Champion.

Unlike your previous visit to this river, there are far more defenses throughout the region. You’ll have to eliminate many of them before proceeding through the River Rhine and making it to the final settlement.

Once you arrive, you’ll have to fight your way through the defenses to reach the top of the hill where the Monastery will be. It will be the same location you fought the final Champion to win their sword. However, instead of the main area, you’ll have to reach the second floor of the building by shooting the ladder down.

You can find Francia’s Anointed champion on the second floor. It will be a Superior Great Sword called Sir Gareth’s Holy Sword. The passive of this weapon is that while equipped, you will increase your ability and melee damage after activating your Spinning Harpoon ability.