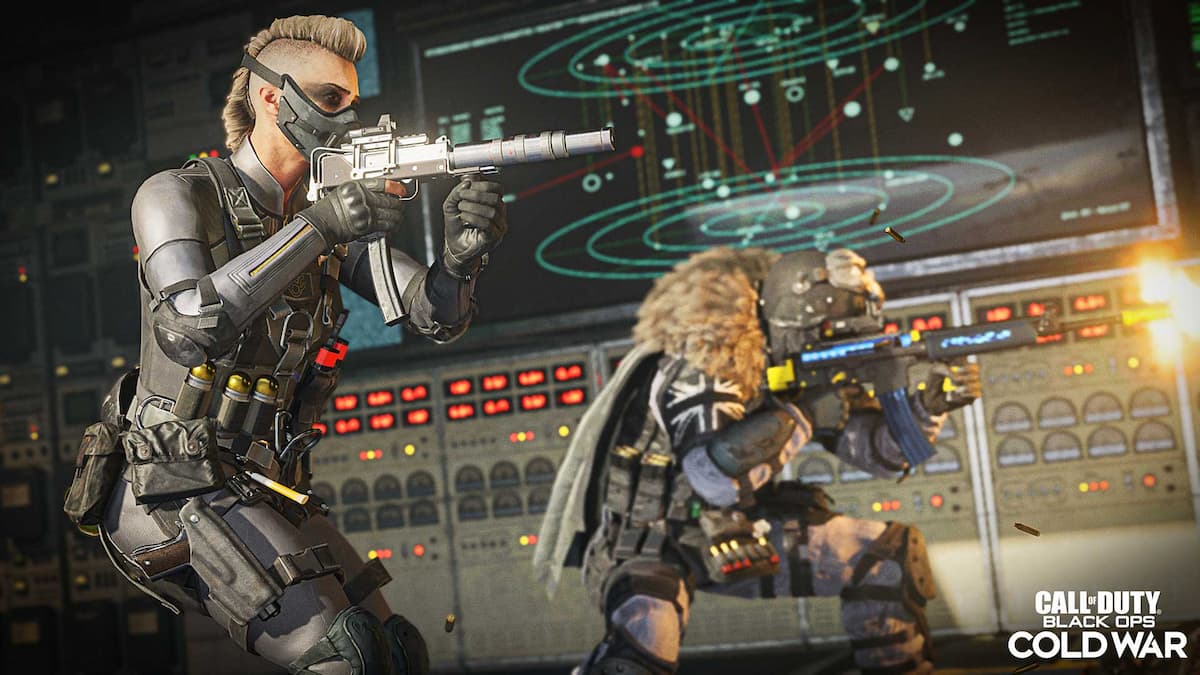 There are several operators for players to pick from in Call of Duty: Black Ops Cold War multiplayer matches, and when you jump into any of the Warzone matches. These operators persist throughout the many seasons of the game, and they receive new operator missions that allow players to unlock unique skins that they can wear to appear far different from their standard look. For Season 3, Hunter received a new series of operator missions for players who purchased the battle pass called Boots on the Ground.

If you wish you complete these missions and unlock the skins attached to them, you need to reach level 70 on the Season 3 battle pass. When you reach level 70, make sure to equip the Hunter operator before attempting any of the tasks.

How to complete Boots on the Ground operator missions

These are all of the tasks you need to complete for the Boots on the Ground operator missions while playing Call of Duty: Black Ops Cold War multiplayer matches or Warzone ones.

The first objective might prove to be a little difficult. You’ll need to toss a smoke grenade near any enemy you’re about to take down. If you’re competing in Warzone matches, we recommend doing this next to a friend who can provide surrpressing fire. You might want to do it when you’re at a higher elevation against your enemy, such as from the top of a building. Catching the enemy off guard and by surprise will be your best choice to complete this task.

The next task has you taking down 25 enemies using an Assault Rifle with an extended magazine attachment. You can pick from any assault rifle models in Black Ops Cold War or Warzone to complete this task. This should not prove to be challenging, but it will be a little time consuming.

The next challenge is to defeat five enemies using a frag grenade. You can do this on any multiplayer match and in Warzone. You might find it easier in a multiplayer match because of how much smaller they can be and that you can respawn pretty fast in most of the modes. Warzone could prove a bit more difficult given how open it can be, and everyone runs everywhere.

The final task for the Boots on the Ground operator mission is to get a kill with your primary, secondary, and lethal equipment. Because of how complicated this can feel, we recommend doing this on a Warzone match. You can start the game by taking down an opponent with the pistol you start with, grab a primary weapon as quickly as you can, and find another nearby opponent dropping from the sky. The lethal equipment kill will prove to be the most difficult one. You might get lucky by finding a C4 or claymore pretty early.

Once you’ve completed all of those tasks, you’ll have unlocked all of the recolor skins for Hunter in the Season 3 battle pass. You can only start working on this when you’ve reached level 70 on the track.