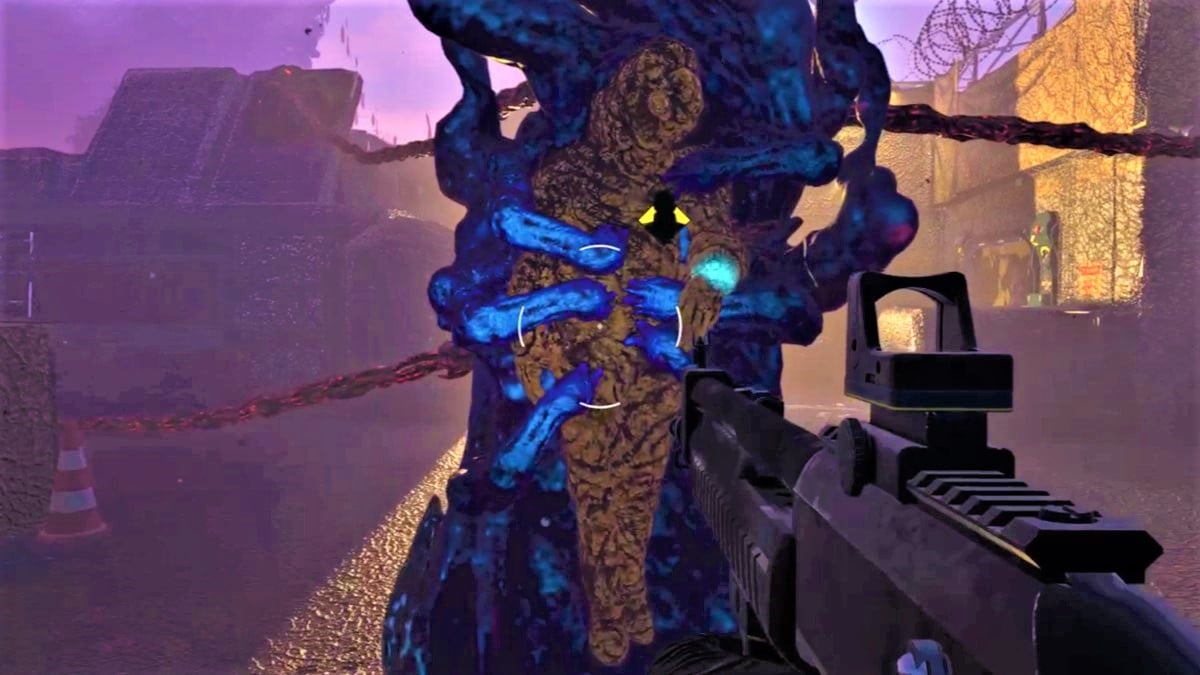 Whenever you’re taken down in Rainbow Six Extraction, and not revived or extracted by a teammate, the Operator you were playing as will become unavailable for deployment until you have returned to the map on which they were taken down and completed an MIA Rescue mission. Under the Play tab, there’ll be a red Operator icon on any region that has an MIA Operator in it, and a number indicating how many MIA Operators there are. On the region screen, the same red Operator icon exactly indicates which maps have MIA Operators on them. Highlight those maps to see which Operators are MIA in them.

When you begin an incursion on a map that contains at least one MIA Operator, one of the objectives will always be an MIA rescue mission. The first thing you have to do is find the MIA Operator. Various recon tools can help with this, such as the Recon Drone and Pulse’s Cardiac Sensor. If you don’t have any recon tools, you can wander around the map until you find them (don’t expect them to be close to the start point). This can take a while if you’re playing solo, but if you’re in a team, you can split up and cover the map quicker. Don’t go thinking your Operator will still be exactly where they were when they were taken down. By the time the rescue party arrives, the Parasite will have absorbed the Operator into an Archӕan Tree. The MIA Operator is fitted with a tracking device, and you’ll hear it beeping when you’re nearby.