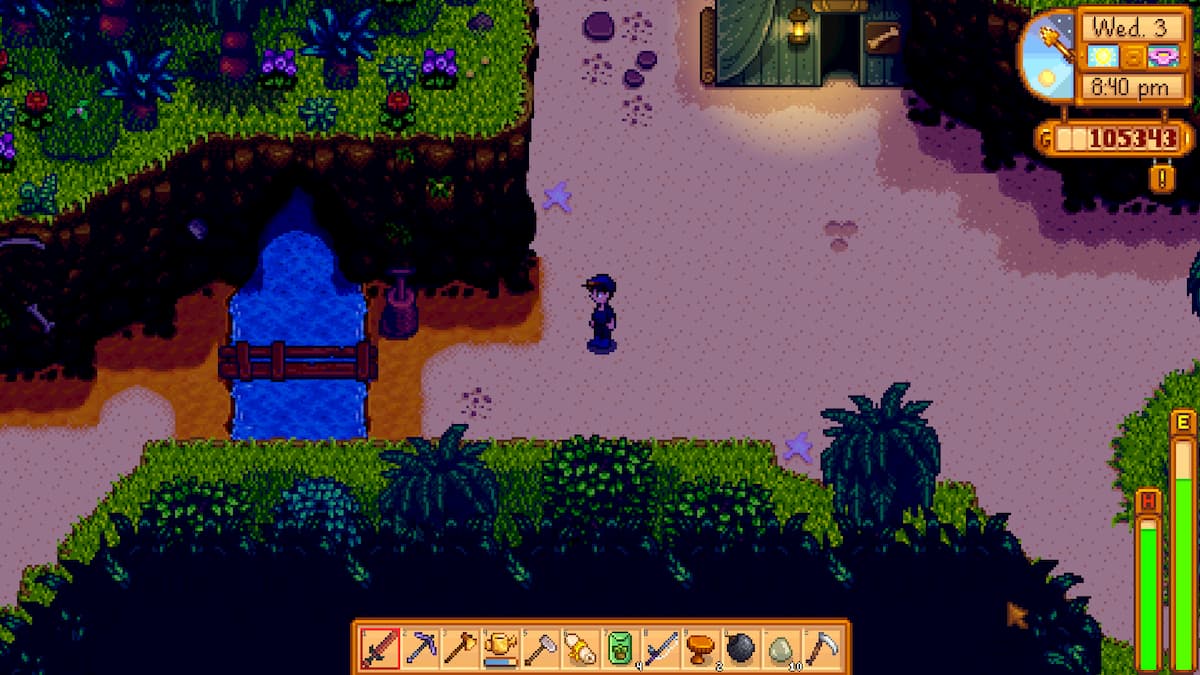 The new area in Stardew Valley is a faraway island called Ginger Island. You can travel thereafter, completing all of the community bundles and then receiving a letter from Willy. He’ll show you the back door to his shop where he keeps a ship, and after you’ve repaired it, you’ll be able to visit the islands. As your progress through it, you’ll encounter Professor Snail, and he’ll be researching the many artifacts and fossils on the island. Much like Gunther, he needs your help to complete the museum, so you need to explore the many corners of the island to acquire these artifacts. Once you complete them all, you’ll receive the ostrich egg incubator, and you can add ostriches to your farm.

These are all of the fossilized items you need to find on Ginger Island.

You can find these pieces in multiple places on the island. Of the ones you need to locate, the mummified bat is the easiest. It drops from various enemies found in Ginger Island’s volcano, and it’s a potential drop. The other bones in the museum take a bit more time. A majority of them drop from the same location where you initially find Professor Snail, where he’s stuck behind a rock. These locations have several rocks with bones sticking out of them. You’ll need a pickaxe to open them up.

Alternatively, you’ll need to bring your hoe to dig up the worms that are sticking up out of the ground. The worms are the highest chance of these pieces dropping, so you’ll want to make sure you always have a hoe on you while visiting Ginger Island. The worms appear in the volcano in the dirt, where the bone rocks are on the front beach and west.

We found that the worms provided the most frequent drops for the bones, so we moved on to another task whenever we were finished digging those up. We did not find as many scaling the volcano, so we primarily focused on fighting the monsters while adventuring here.

For the spine of the large dog-like creature that contains six pieces, we were able to find its spine by fishing in the small river that connects to Professor’s Snail’s tent to where he was captured. Having a fishing pole in your inventory is a good way to make sure you complete this task.

Once you have all of the museum pieces, Professor Snail provides you with an ostrich incubator, and you can use this to hatch an ostrich egg. You can find ostrich eggs on the ninth level of the volcano by opening the chests protected by the maze. The maze is randomly generated each time.