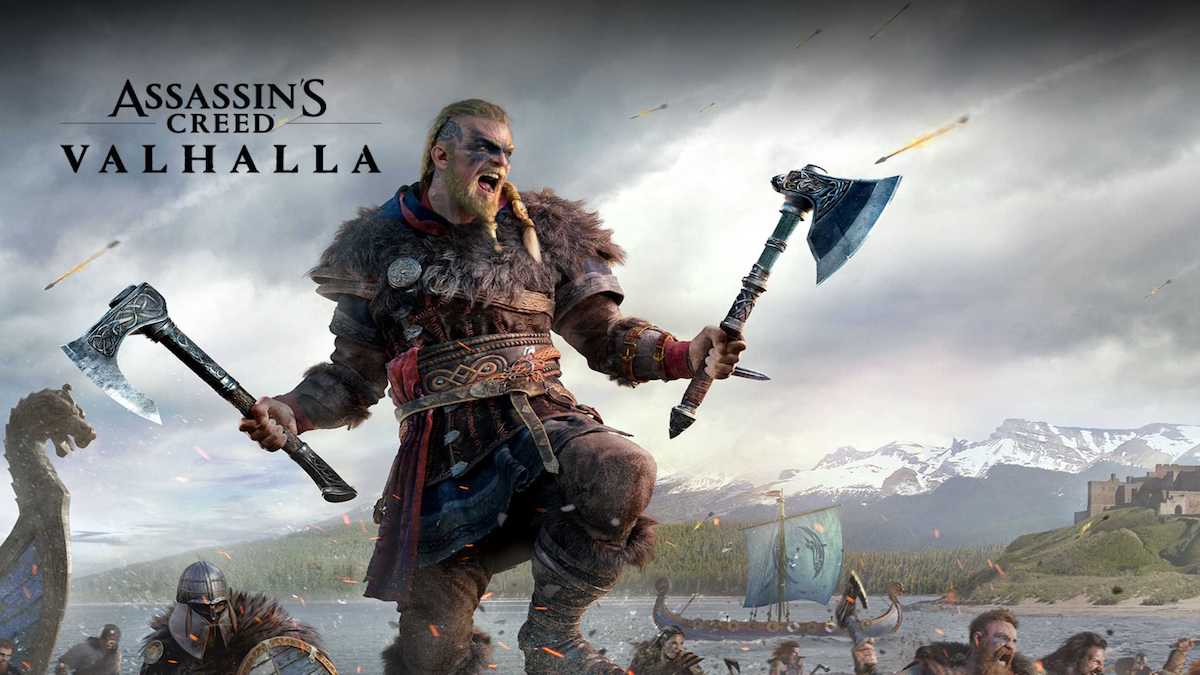 One of the creepier World Events you can take on in Assassin’s Creed Valhalla is The Banshee. This event has you encountering the Grieving Man. This man is distraught over some past event and the loss of a loved one. If you feel up to helping him out, then there could be some potential roadblocks along the way. This quest, while relatively straightforward, has some bugs that could hinder your progress through it. However, there are some workarounds to it that look to help you get back to normal, but before we get to that, let’s see how the quest plays out normally.

Where to find the Grieving Man

The Grieving Man can be found near the southern edge of Essexe, just east of Wulfaswic. You will see the white dot on the map, so head there, and you will come across the small building he lives in.

You will surely hear his cries and lamentations from outside the building, so you know you’re in the right place.

If your game isn’t bugged, then you will be able to talk to him. Now, he won’t talk back to you but will mutter about missing his loved one, a haunting noise, and Eivor will comment on the wailing sound.

How to help the Grieving Man

You can find that wailing sound if you look up. You will see a wall of planks with the wing blowing through them; this is the source of the whistling/wailing that can be heard. Shoot the planks with an arrow, and the sound will disappear.

However, this upsets the man, and he accuses you of taking his wife away from him. He will quickly attack you, so fight back, and when he is slain, loot his corpse to find the Mad Ramblings note.

Reading the note will reveal that he killed his wife for supposedly plotting against him. Overall, you shouldn’t feel too bad about having to kill him. Even better, you will complete the World Event and mark off a section for Essexe’s Mysteries.

With that, The Banshee will be complete.

How to deal with bugs

Some players have reported a bug with this event that causes you not to be able to speak with the man to start the quest. There are a few ways, though, that players have found to get around this bug and complete the quest: