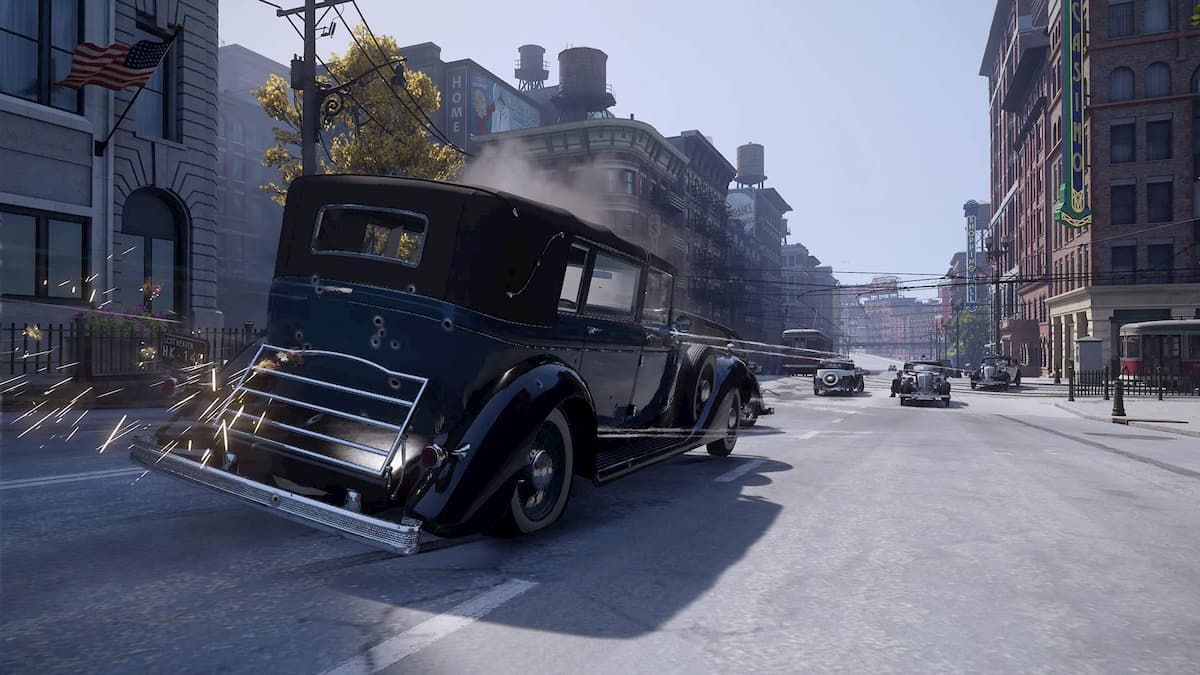 In one of the missions in the game Mafia: Definitive Edition, called Fair Play, players have to win a race to proceed. While it might not sound that big of a deal, the mission can get quite difficult if you are not aware of a few tricks while driving in the game.

Use sharp turns to your advantage

To win the Fair Play race, your primary focus should be on taking the lead in sharp turns. It’s likely that some of the cars will end up crashing in those sharp turns, so by taking that opportunity, you can easily get ahead.

While ramming cars might sound like an easy way to get the lead, it can actually easily push you back in the race since more often than not you will end up in a weird position.

Let go of accelerate while turning

However, as far as car handling is concerned, it can get a bit tricky at high speeds, so you need to ensure that you don’t end up crashing yourself as well. For that, you need to completely let go of the accelerate button while making turns. Toward the end of the race, it will be a tough fight for the first position. As long as you slow down before the turns, you will be able to maintain the lead and win the race in no time.