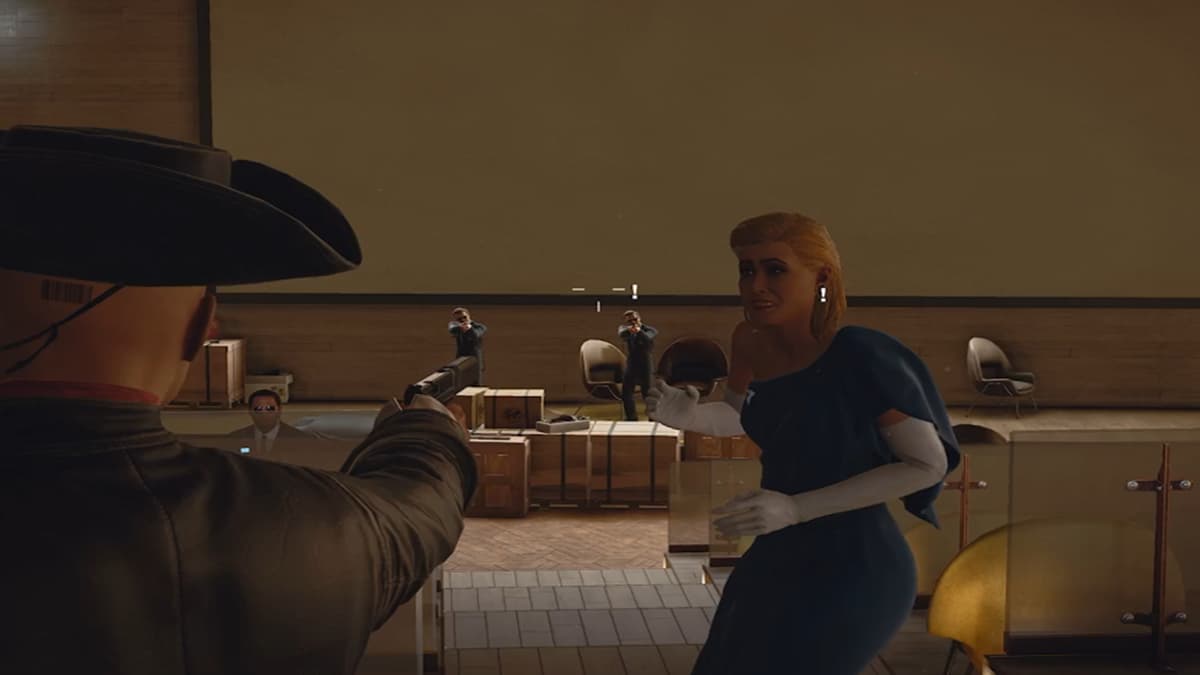 Hitman 3 is a game that allows you to craft the way you go about eliminating your assassination targets in each level. Whether it is through poison, causing an “accident,” or some other means, you use what is given to complete your job. In the Mendoza level, there is a feat challenge called The Talented Mr. Rieper with the description, “Meet Tamara Vidal for a private word in the cinema.” With no hints at achieving this, some people might get lost trying to get her on her own in the right location since she closely follows Diana throughout the entire map. However, we have found out how to achieve this, and it is quite more straightforward than you would expect. Here is how to complete the feat challenge The Talented Mr. Rieper in the Mendoza level in Hitman 3.

When you plan your starting location, equipment, and more, be sure to choose the Parking Lot as your starting location and set your suit to anything. The parking lot is important because if you select any starting location that locks you into a disguise, you will not be able to complete this challenge. It doesn’t matter which of these you choose as they are all just cosmetic skins masking their functionality as the original Agent 47 suit. To show this, we went with the Buccaneer outfit unlocked in a New Haven escalation.

In the beginning, run to the tree in the middle of the parking lot and steal the invitation next to the absent-minded party guest. Present the invitation at the front of the party, walk-in, and wait for Diana and Vidal to attend the party. When they get in, they will first walk to reception, then outside, and up some stairs towards the Asato. When they reach the top of these stairs, talk to Diana, and the group will have a conversation before Diana excuses herself and Vidal.

When Diana and Vidal finish their conversation on the railing, again talk to Diana, and Vidal will try to pry more about Rieper’s personal life before asking him to join her in private. Now a new bodyguard will accompany Vidal.

You need to follow her as she walks into the cinema, where four additional guards are currently stationed in front of the projection screen where they would not usually be.

Vidal will reveal that she knows Rieper is Agent 47, and a gunfight will ensue between you and the bodyguards. If you started the level without a weapon in your inventory, there will be a silenced pistol available on the equipment box next to you to shoot the bodyguards. Be sure to hit Vidal first, or she will run away. You will complete the challenge before this firefight begins, rewarding you with 2,000 mastery points for Mendoza.