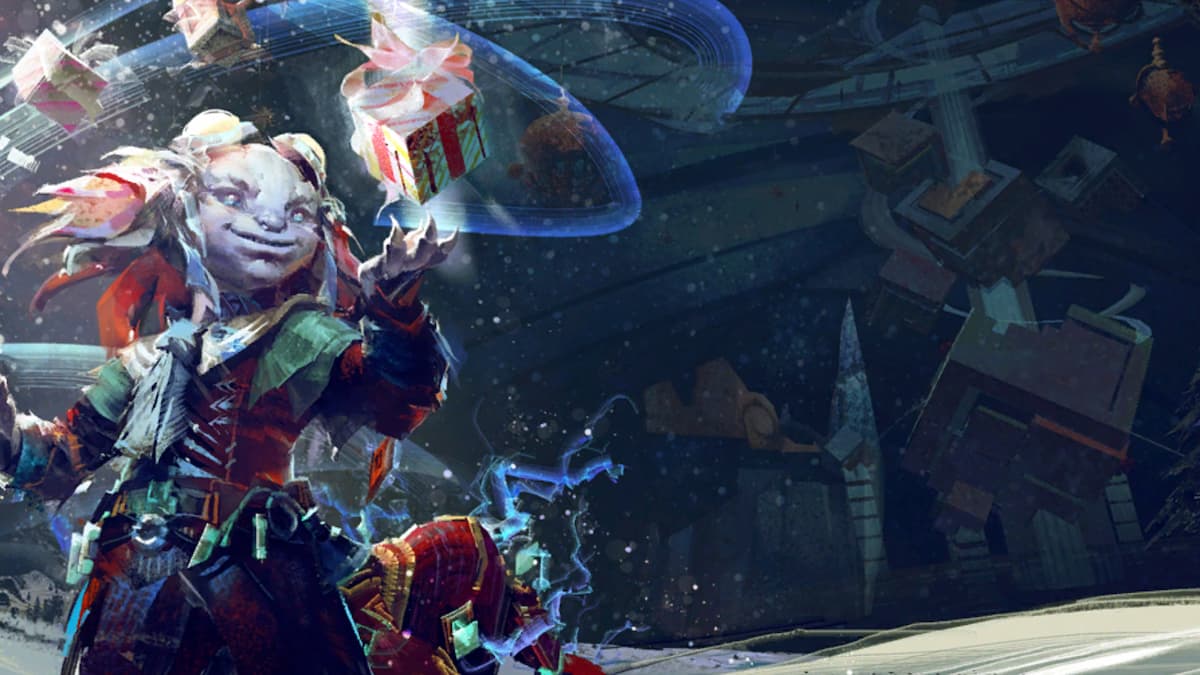 Grawnk Munch is an achievement in Guild Wars 2 that is activated through Orphan Laine’s letter during the Wintersday event. Grawnk is a Grawl, and a needy one at that, not only stealing things from the orphans, but also demanding unique and interesting foods that he’s never had before. Completing this event grants the players the Holiday Display Case needed to unlock the collection “For the Children!”, as well as the unique title “Deer Commander.”

Grawnk is located in the unique racial instance of the player’s home city. Opening Orphan Laine’s letter will move your map towards the instance in your home city giving you the general idea of where to go. Once you’ve entered you home instance, you need to look for the colored Christmas candy icons on the mini map.

You need to feed Grawnk three times, so you must do this once a day for three days to complete the achievement.

The different foods you can purchase are as follows: