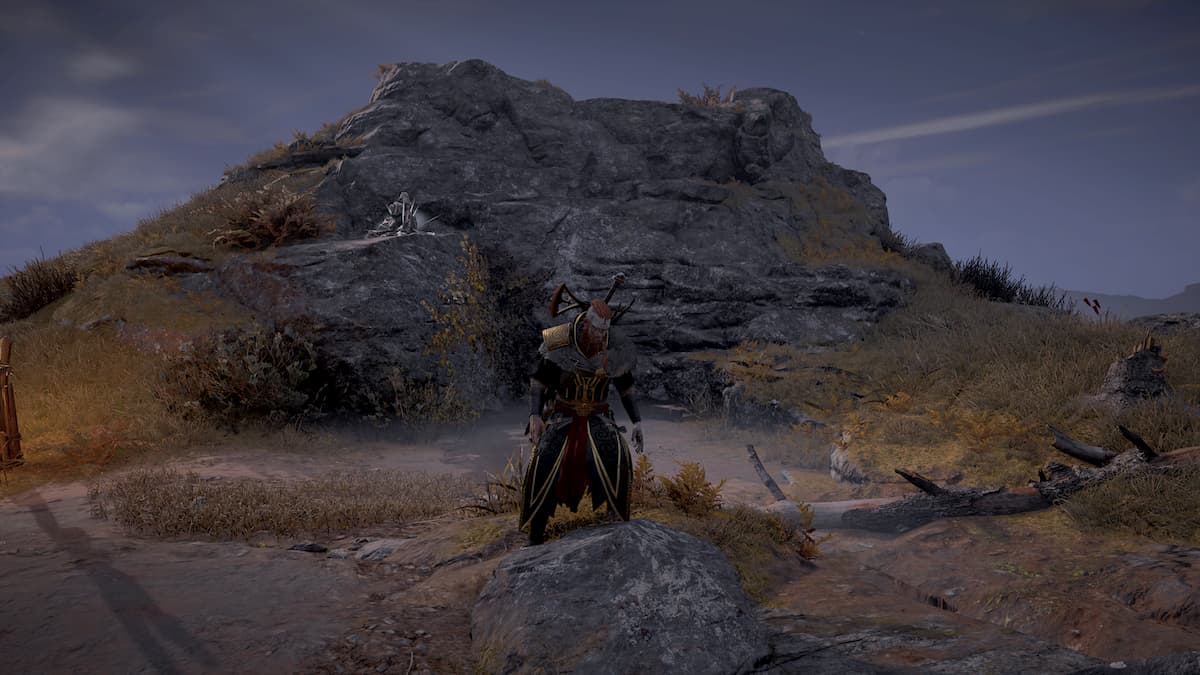 Not everything can be properly explained, and in Assassin’s Creed Valhalla, there are some hints at magic and myth, but most things can be explained. However, it doesn’t stop people from believing, and Valhalla leans into this at its core. It’s easy for many to believe in the power of myth, and there’s a blessed spring in Sciropescire where those who climb Titterstone Clee Hill have an opportunity to be healed. There’s a world event you can complete at this location, but it doesn’t directly show you how to activate it.

Where to find the Miracle world event in Sciropescire

This specific world event is at the top of Titterstone Clee Hill, a large landmass on the eastern borders of Sciropescire. It’s right next to the border of Ledecestrescire. The Miracle does not have any combat in it, so while it is in a level with a suggested power of 130, you can complete it at any time, so long as you avoid the area’s natural predators and enemies.

How to complete the Miracle world event

When you arrive at the world event location at the top of the mountain, there won’t be any way for you to activate it. There will be a handful of letters and notes you can read next to the spring, but they only detail the legend surrounding the spring’s healing properties. Instead, you have to work your way down the path of the hill and find two individuals. The first you encounter is a lame man, and he requires your assistance to make it up to the top. You have to grab him and carry him there. When you arrive, place him down in the water, and he’ll thank you for assisting him.

The next person you need to find is a blind man, further down the mountain path. He’ll be slightly ruder than the lame man, so helping him out is a bit more difficult. When he agrees that he needs your help, you’ll be able to lead him up the same path you just carried the lame fellow and lead him to the springs. When you arrive, there’s a cutscene where the two of them discuss how while standing at the blessed spring, they’ll not be healed. But they conclude that they’re capable of helping one another out. The lame man will lead the blind one, and the blind man can carry the lame fellow.

When the two depart, you’ll have completed the Miracle world event. There’s no combat involved and no critical choices in the interactions with the two men. The complicated bit is finding them further down the path and leading them to the top.