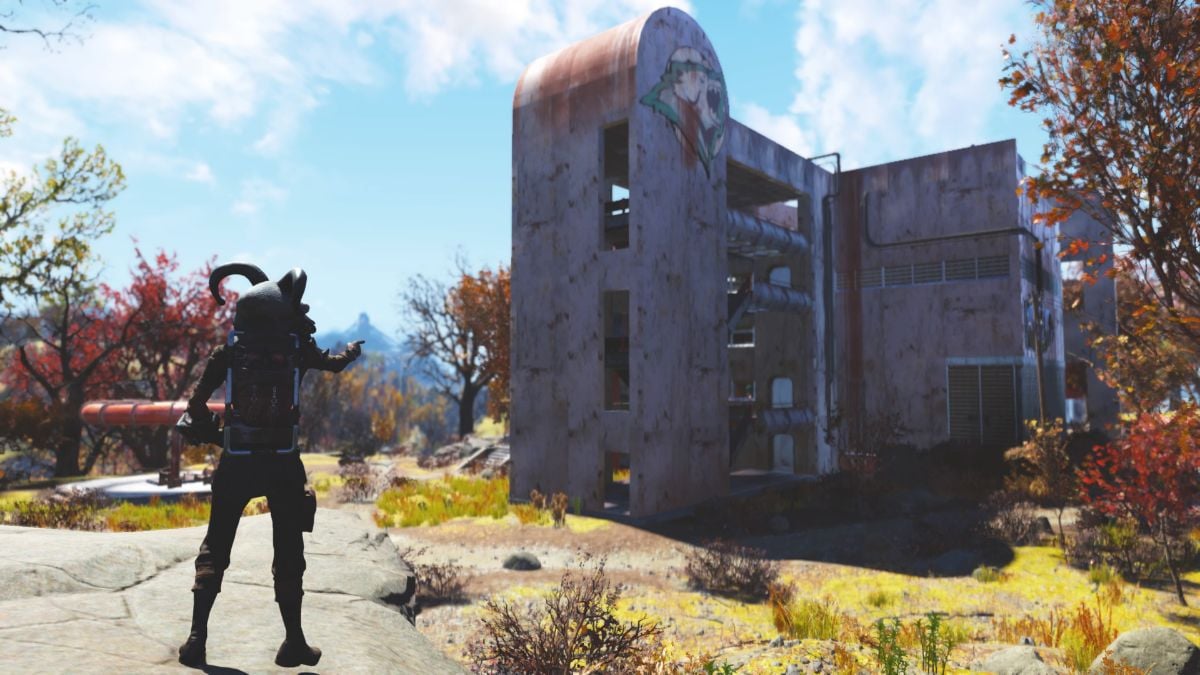 To start the Project Paradise event, you first need to head over to the basement of Arktos Pharma. To enter the basement, go inside the main lobby of the building and take the elevator. The event will begin when you reach the basement, but to get the ball moving, you need to interact with the red terminal.

Once you have interacted with the red terminal, you and your team will be instructed to fill the feeding troughs in the habitats with different types of animal food. The food can be found throughout each of the habitats. After collecting it, deliver the food to the feeding trough in the center of the habitat you are in. Each 20 food you deliver to the trough will increase the rank by one. The higher the rank you achieve, the greater the creature you will be defending will be. You need the following amounts of food to reach each rank.

Each habitat has a different type of creature that will spawn depending on what rank you achieve. You can get the following creatures from the different habitats.

You will only have a limited time to fill the troughs. Once the timer stops, the friendly creatures will spawn, and you will have about 10 seconds to meet the animals you will be defending. While you are able to fill the troughs, one of your teammates can take the time to run to a door near the red terminal and input code 970930 on the pin pad. Doing this will allow you to get the shutdown codes for the robots that spawn during the second phase of the event. Input the shutdown code in the red terminal once you find it to shut the robots down.

When the second phase of the event begins shortly after the friendly animals spawn. During this time, you and your teammates must protect the friendly creatures from waves of hostile creatures. If you didn’t shut the robots down, they will join in the fight as well. The first two waves of creatures will consist of powerful enemies like Yao Guai, Honey Beasts, Snallygasters, and more. 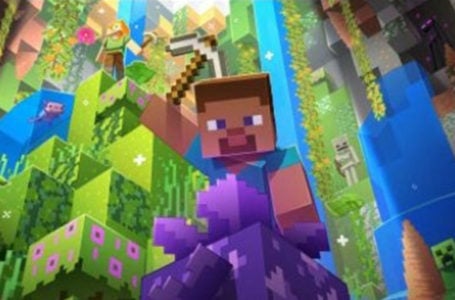